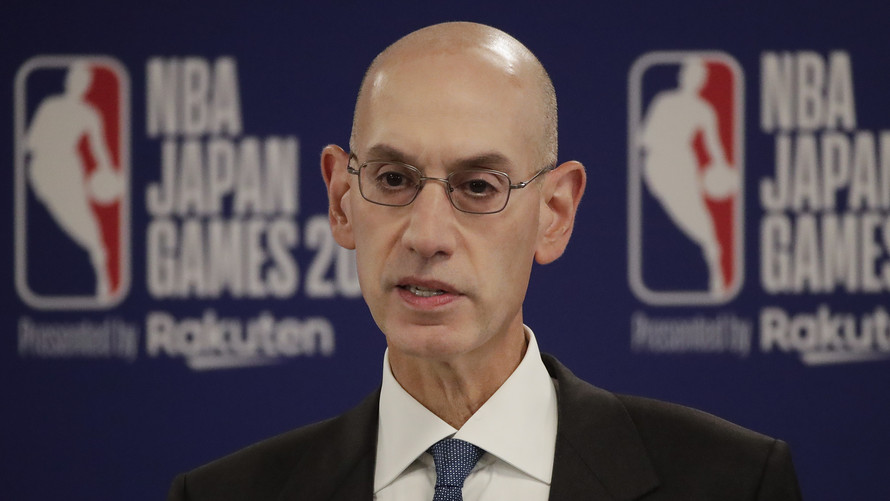 There is now a price tag on the tweet that ravaged the NBA’s business in China: hundreds of millions of dollars.

Houston Rockets general manager’s Daryl Morey tweet in October supporting the protesters in Hong Kong enraged the Beijing government and resulted in an extraordinary standoff between the world’s most populous country and its most popular American sports league. Chinese sponsors cut ties with the Rockets, who haven’t appeared on the country’s top streaming platform this season, and NBA games still haven’t returned to the airwaves of state television.

It has been four months since the league’s reckoning, which has been overshadowed by China’s attempts to contain an outbreak of the novel coronavirus that has killed thousands of people, but the financial consequences for the NBA have only recently begun to come into focus.

The loss “will be in the hundreds of millions,” NBA commissioner Adam Silver said on Saturday, the first time he’d used such a number to estimate the cost to the league’s China business. The hit amounted to “probably less than $400 million,” Silver said in response to speculation that the losses could reach $1 billion, though he cautioned that the final number might be lower than the figure he cited.

“It’s substantial,” Silver said. “I don’t want to run from that. We were taken off the air in China for a period of time, and it caused our many business partners in China to feel it was therefore inappropriate to have ongoing relationships with us. But I don’t have any sense that there’s any permanent damage to our business there.”

The ride-hail utopia that got stuck in traffic.