China stock gains in November dragged down by broker probe 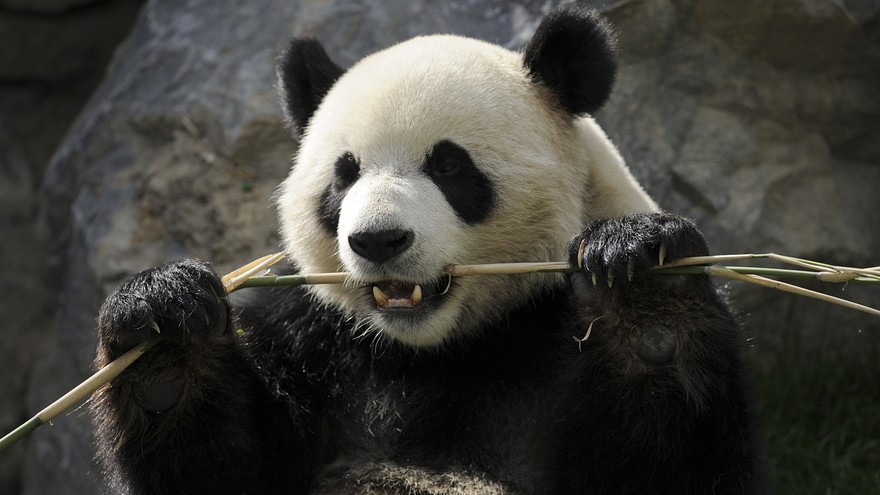 Chinese officials’ widening investigation into what they deem suspicious or illegal trading activity has put the brakes on a rebound in the Shanghai Composite Index, wiping out much of the market’s November gains.

It is up just 1.9% in November and 16% from its Aug. 26 bottom. Earlier this month, the benchmark had risen more than 20% from its August low, putting it in bull-market territory. It gained 10.8% in October.

On Sunday, three of China’s largest brokerages said they were under a probe by the country’s securities regulator because of suspected violations of rules when signing margin-trade contracts with their customers. The practice of borrowing to buy stocks amplified Shanghai’s gains through June and losses during this summer’s rout.

News of the probes triggered heavy selling in China’s stock market on Friday, leaving shares of some of the brokerages, including Citic Securities, down by their daily trading limit of 10%.

While China’s market has had a relatively steady recovery from the summer, official efforts to weed out the crash’s causes are threatening to throw off shares again. The government investigation has already ensnared star fund-managers and top brokerage executives, which has sent a chill through Chinese financial markets.

The Shanghai Composite was down as much as 3.2% intraday Monday. Citic closed down 1.5% in Shanghai, while Haitong was down 8.9% in Shanghai and Guosen shed 2.8% in Shenzhen.

“We could still see more volatility in the Chinese market, if they widen the investigation” to include medium-size brokers, said Bernard Aw, Singapore-based market analyst with brokerage IG. “Reasonably, the investigations could continue for another one, two months.”

At the same time, the latest probe clarification on the three securities firms is a positive for some investors, who feared the companies had committed more serious violations — such as insider trading — during the market crash. 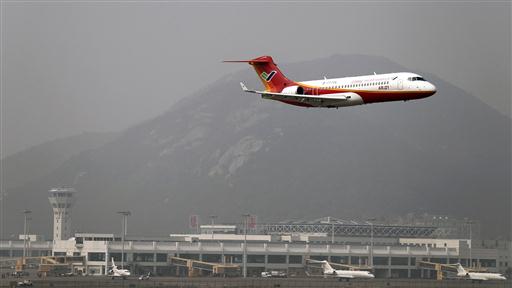 After a ten-year delay, China's first homemade commercial aircraft ARJ21 was finally delivered to one of its buyers on Sunday, and is expected to officially take off early next year.

Global markets largely shrugged off Friday’s tumble in Chinese shares, a contrast from some of the reverberations in August. U.S. stocks finished slightly lower in an abbreviated, post-Thanksgiving session Friday.

Earlier Monday, authorities fixed the onshore Chinese yuan /zigman2/quotes/210561991/realtime/sampled USDCNY +0.1152%  at 6.3962 against one U.S. dollar, marking its weakest fixing against the dollar since late August. The move comes before the International Monetary Fund is expected to add the yuan to its elite basket of currencies that comprise its lending reserves, giving recognition to the currency’s rising status along with China’s place in global finance.

The offshore yuan was last at 6.4288 to one U.S. dollar compared with 6.4591 earlier this morning after buying by a large Chinese bank, according to a Shanghai-based trader at a major local brokerage. He explained that Chinese authorities are likely trying to keep the offshore and onshore currencies within a reasonable gap ahead of the IMF’s decision.

Elsewhere, rebounds have also cooled. Lower commodity prices have pressured the region’s resources shares and investors are hesitant to load up on big bets ahead of central bank meetings in December. The European Central Bank has signaled that it will boost stimulus measures to head off a further slowdown in the eurozone economy at its next meeting, while the U.S. Federal Reserve is expected next month to raise rates for the first time in years.

The Japanese yen /zigman2/quotes/210561789/realtime/sampled USDJPY -0.5600%  has lost about 1.8% against the U.S. dollar this month. It last traded at ¥122.83 to one U.S. dollar, roughly flat compared with Friday’s levels. A weaker currency boosts profits of the country’s exporters when they repatriate revenue from abroad.