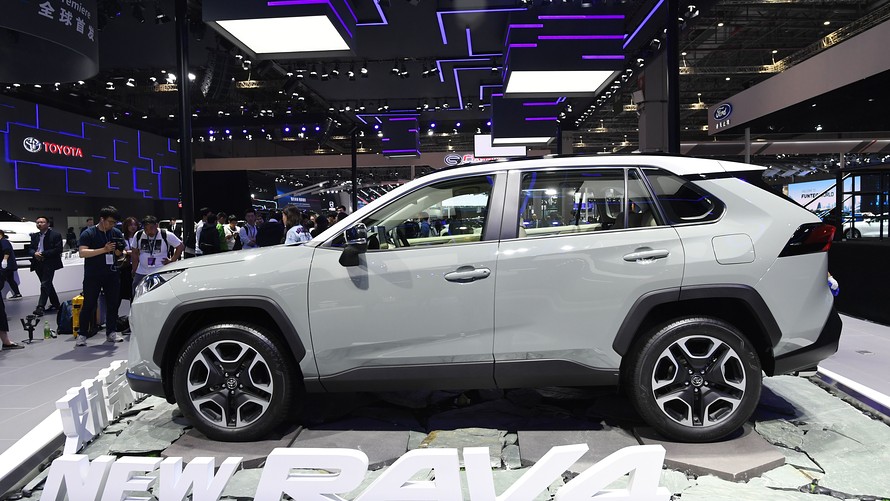 AFP via Getty Image
A Toyota Rav4 is displayed on the opening day of the Shanghai Auto Show in Shanghai on April 16, 2019.

BEIJING (AP) — China’s biannual auto show, one of the industry’s biggest international events, is being postponed in response to the continuing spread of a new virus.

The organizers of Auto China 2020 said in a statement dated Monday that the sprawling event originally scheduled for April 21-30 in Beijing would be moved to an undetermined date. The Auto China show has taken on increasingly heft as global manufacturers seek to grow their sales in China’s massive, but recently slowing, market for cars, trucks, vans and luxury vehicles.

That makes it the latest major event in China and other nations to be canceled or postponed out of virus fears, including the Shanghai Forumula 1 Grand Prix, other sports events, a major art festival in Hong Kong and a key telecoms conference in Spain.

China is also considering whether to postpone the meeting in March of its ceremonial parliament, the most important political event of the year for the authoritarian Communist government increasingly criticized for an initially slow response to the outbreak and tight controls on information.