China stocks pull back from bear-market territory in volatile day

Shanghai at one point flirted with bear market 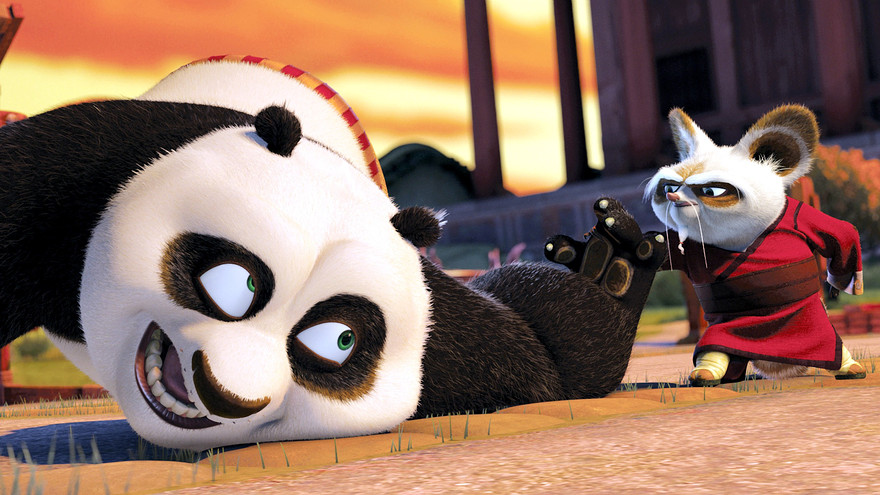 China shares flirted with bear-market territory but regained their footing Thursday, in a volatile session that deepened losses across the region.

The Shanghai Composite Index /zigman2/quotes/210598127/delayed CN:SHCOMP -2.41%  rose 2% to 3,007.65 in a volatile session that briefly sent stocks into bear-market territory, defined as a fall of 20% or more from a recent high. Chinese stocks also breached their Aug. 26 close, the summer stock trough, before recovering in later trading. The benchmark is down 15% this year and 42% from its June peak.

The benchmark rose in afternoon trading following a surge in small-cap stocks.

A number of triggers accelerated stock-market losses in Asia, from investors’ guesswork about whether Chinese regulators will intervene in its markets to the sliding price of oil and explosions in Indonesia’s capital city of Jakarta. A selloff in the U.S., lately an example of economic recovery, has exposed its vulnerability to volatility overseas. Taken together, the factors sent regional currencies lower and investors toward haven assets.

“Everyone’s wondering how do I protect my money,” said Andrew Sullivan, managing director of Haitong International in Hong Kong. “In most cases, the answer is take it out and have it in cash for now.”

Midday Thursday, major stakeholders of around 28 companies on the ChiNext, China’s Nasdaq-like start up board, issued statements saying that their shareholders wouldn’t sell shares for at least six months. 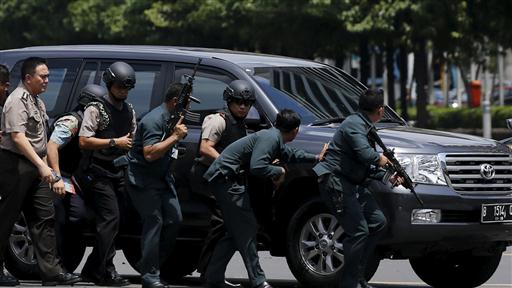 Witnesses said they saw at least six explosions, including blasts at a police station and on a corner next to a Starbucks cafe.

David Millhouse, head of China research at brokerage Forsyth Barr Asia Ltd., said that helped lift the ChiNext, which closed 5.6% higher, and turn sentiment around on the broader market in the afternoon. He added that the gains were broad, a sign that didn’t point to stock buying from China’s “National Team,” a group of state-owned funds tasked last year to support the market.

Among firms that issued statements were Qingdao TGOOD Electric Co. and Chongqing Lummy Pharmaceutical Co. /zigman2/quotes/209605694/delayed CN:300006 -6.02%  , whose shares rose 9.6% and by the daily 10% limit by authorities, respectively.

Analysts said investor sentiment remains weak because of mixed messages from the government, including on policies regarding selling by large shareholders.

A factor causing jitters in earlier trading was a weakening of the yuan in the freely traded offshore market, which caused its gap to slightly widen with its onshore counterpart.

The central bank directed state-owned banks to buy yuan in the offshore market to close that spread, according to traders. The gap reached a record last week, threatening Beijing’s campaign to pitch the yuan as a stable currency with international stature.