HONG KONG (MarketWatch) — China’s depressed stock markets could be about to get a lift, as Beijing slows its pace of policy-tightening, according to analysts.

“We are close to the end of the aggressive tightening cycle,” said Sun, adding the bank’s economists expect mild tightening from the People’s Bank of China in the remainder of the year, although they wouldn’t rule out the possibility of further policy tightening next year.

China’s central bank will likely boost lending rates a quarter of a percentage point, while bank-reserve requirements could be hiked one point, with the action marking the final moves for 2011, HSBC analysts said. 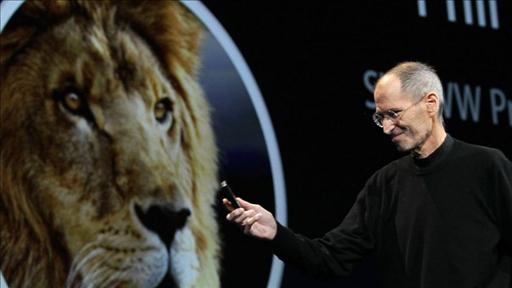 Apple announces its latest software: iCloud and iTunes Match, adding a new level of competition for Asian companies like Samsung. Plus, China's state media lashes out at Google's allegations of China-based hacking.

The poor performance of China’s main stock indexes during the past three years can be attributed to the relative size of household savings and the overall market capitalization of tradeable stocks, HSBC said.

Specifically, HSBC data show China’s money supply, as measured by M1, grew by 10% a year for the past two years.

By contrast, the total value of Chinese-listed A-shares surged to 20 trillion yuan ($3.086 trillion) from around 4 trillion yuan in a similar period, or about a 40% annualized rate.

“This is like a heavy truck running on minivan engine,” said HSBC’s Sun.

Of the enlarged share market, about 2 trillion yuan is related to new listings, while the remainder represents state-owned shares in mainland companies that became eligible for trade after a lockup period, as part of reforms undertaken in 2005, according to HSBC.

Swinging back in favor of stocks?

However, Sun noted that the supply of shares hitting the market will now begin to lag expansion in money supply, with HSBC predicting M1 growth will accelerate back to 17%, its average annual growth during the past 10 years, from a rate of about 13% recently.

Also likely to help the equation in favor of equities, HSBC expects the pace and valuations of new initial public offerings to ease considerably.

Indeed, after a number of embarrassing share debuts — of the 136 companies that debuted shares during the first five months of this year, 40% saw prices drop below their IPO price during the first day of trading — political pressure’s mounting on authorities to scale back the number of new listings, HSBC said. .

Another positive was diminishing share sales by corporate insiders. These investors sold about 420 million shares in April, a sharp drop from monthly sales of between 1 billion and 1.5 billion shares seen during the market peak, and roughly in line with the volumes of insider selling seen during market lows in late 2008 and mid-2010, HSBC said.

However, he added that Chinese shares won’t rise at the same pace as they did during their 2005-2007 boom.

“We do not expect the return of the A-share bull market any time soon,” Sun said.