By Laurie Burkitt and Colum Murphy 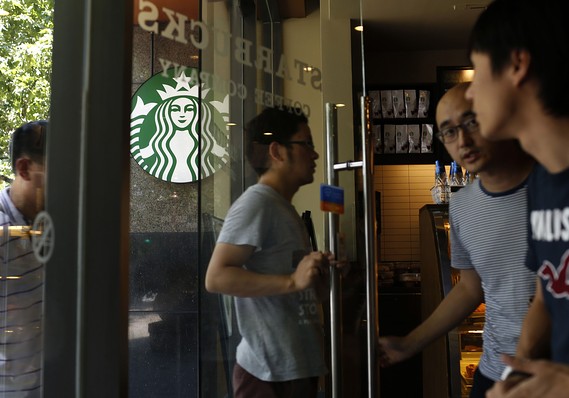 Reuters
A Starbucks location in Shanghai.

China is using its six-year-old antimonopoly law to put foreign businesses under increasing pressure, a development that experts say will intensify as Beijing seeks greater sway over the prices paid by Chinese companies and consumers.

On Monday, Chinese officials gave Microsoft another slap, warning it not to hinder their investigation. A spokeswoman for Microsoft declined to comment. 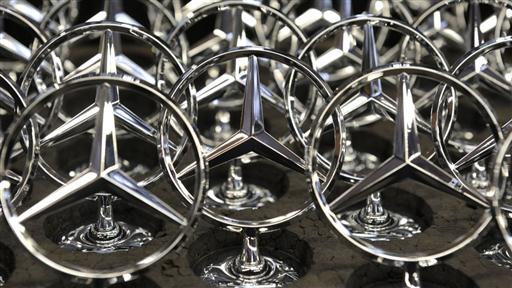 In response to Chinese antitrust laws, Mercedes-Benz users in the country will enjoy lower prices on spare parts from Sept. 1.

Experts say China is responding to greater awareness that the prices its people and companies pay for goods from foreign companies are often higher than those in other markets. Chinese consumers pay about $470 for the least costly version of an iPad Mini with Retina display, for instance, while U.S. consumers can buy one for $399.

Spare car parts are also pricier than they would be in other countries such as Germany, where consumers often buy them from less-expensive components suppliers, because in China many car companies insist the parts be sold only through authorized dealers. Prices for those authorized parts in China can be five to 10 times more expensive than if customers were to procure them through nonauthorized channels, estimates Yale Zhang, managing director of consultancy Automotive Foresight.

Some foreign companies cite rising costs for property as the reason for higher pricing. Some goods are slapped with import and luxury taxes.

The rising scrutiny, particularly over the past year, stems in part from the increasing number of Chinese who go abroad and see what people pay elsewhere. Chinese state-media reports have criticized Starbucks Corp. /zigman2/quotes/207508890/composite SBUX -0.19%  and luxury auto makers for the prices they charge in China. Starbucks says high real-estate costs are a factor. Meanwhile, imported luxury cars also face hefty import duties.

Carlos Tejada contributed to this article.