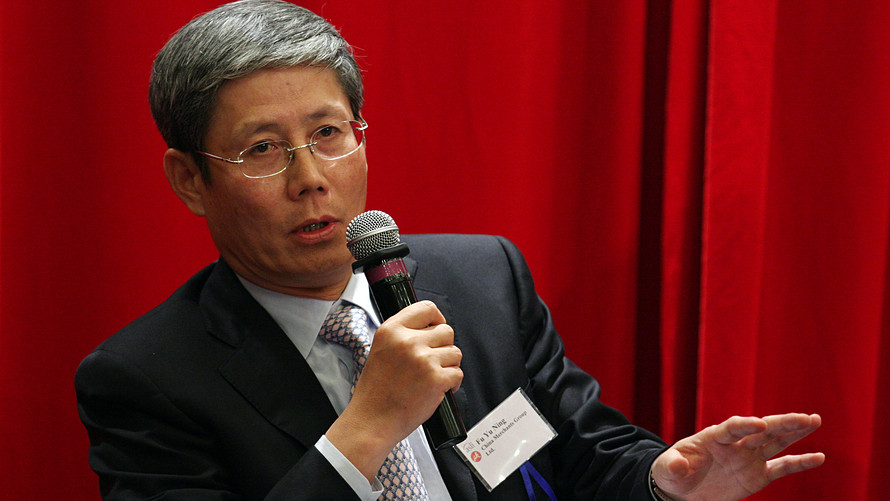 SHANGHAI — China Vanke Co.’s second-largest shareholder has expressed dismay over how the property developer unveiled a plan to buy assets from Shenzhen Metro Group for as much 60 billion yuan ($9.3 billion).

Fu Yuning, chairman of state-owned China Resources Group, complained that the March 12 signing of a memorandum of understanding between Vanke /zigman2/quotes/203851375/delayed HK:2202 -0.13%   and Shenzhen Metro — including details on the issuance of shares for consideration, the size of assets and payment methods — came just a day after a Vanke board meeting at which there was no mention of the deal. His remarks, reported Saturday by Tencent Finance, were confirmed by a person familiar with the company.

Local media last week quoted a China Resources board representative as saying the company had called on Vanke to operate in compliance with regulations.

Vanke told The Wall Street Journal that it had informed China Resources about the possible deal before the Lunar New Year in early February, and that under corporate laws and regulations the memorandum isn’t legally binding — and so Vanke wasn’t required to raise it beforehand for deliberation by the board members or shareholders.