China Vanke has been active buyer in U.S. market 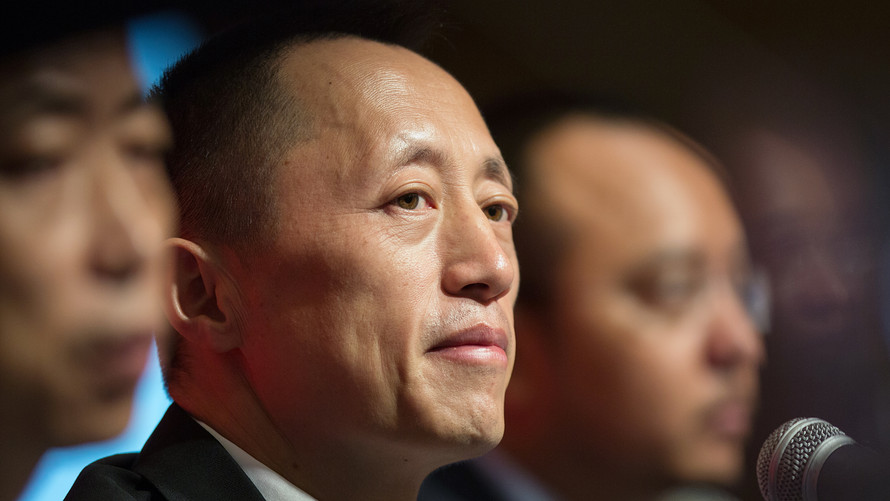 A venture including one of China’s most active real-estate investors in New York has purchased a development site on the Lower East Side, in a sign that Chinese appetite for property hasn’t been curbed by that country’s economic slowdown.

The U.S. unit of China Vanke Co. /zigman2/quotes/203851375/delayed HK:2202 +4.07%  , together with Slate Property Group and Adam America Real Estate, paid $116 million for 45 Rivington St. The group plans to convert the 118-year-old building, designed by Charles B.J. Snyder as a grammar school, into luxury condominiums, according to Martin Nussbaum, co-founder of Slate.

China Vanke, China’s largest residential developer, opened an office in New York in 2012 and since then has been an active buyer and developer here and in San Francisco. Its other New York projects include a 61-story condominium tower it is developing at 610 Lexington Ave. with RFR Holding LLC and Houston-based Hines, and three other deals with the Slate and Adam America team.

China Vanke’s U.S. strategy is to work with local developers, said Kai-Yan Lee, managing director of Vanke Holdings USA. “We value the regional players that are very solid in their ability to execute and have the track record to prove it,” he said.