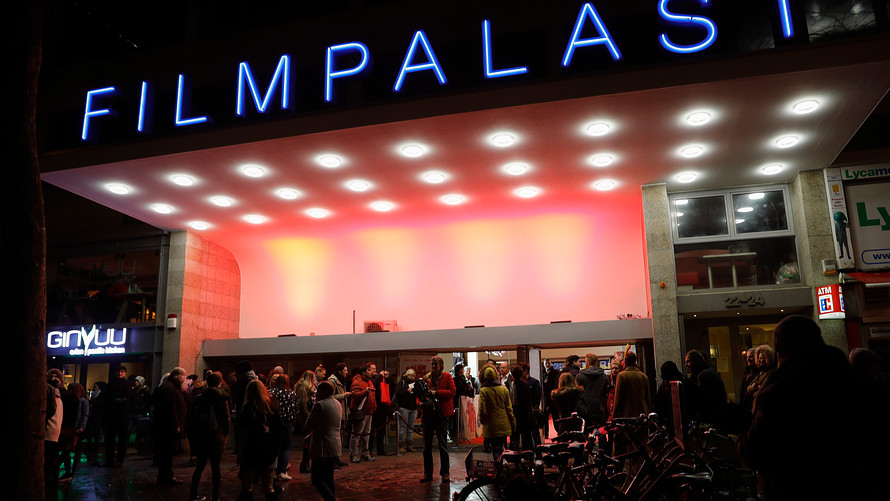 Getty Images
A general view is seen prior to the 'Schatz, Nimm Du sie!' German movie premiere at Cineplex Cologne on February 7, 2017 in Cologne, Germany.

Cineworld Group PLC said Monday that it has agreed to buy Cineplex Inc. in a deal that values its Canadian peer at 2.8 billion Canadian dollars ($2.13 billion).

Cineworld said it will pay C$34 a share in cash to buy Cineplex, in an acquisition that is expected to generate $130 million of annual pretax benefits in the first full year after completion.

Completion of the deal is expected to occur by the end of the first half of 2020, subject to approval from shareholders of both companies and regulators, Cineworld said.

The deal has been unanimously supported by Cineworld’s board and its largest shareholder, Global City Theatres BV, the company said.