Analyst: Coffee ‘in the running for our trade of the year’ 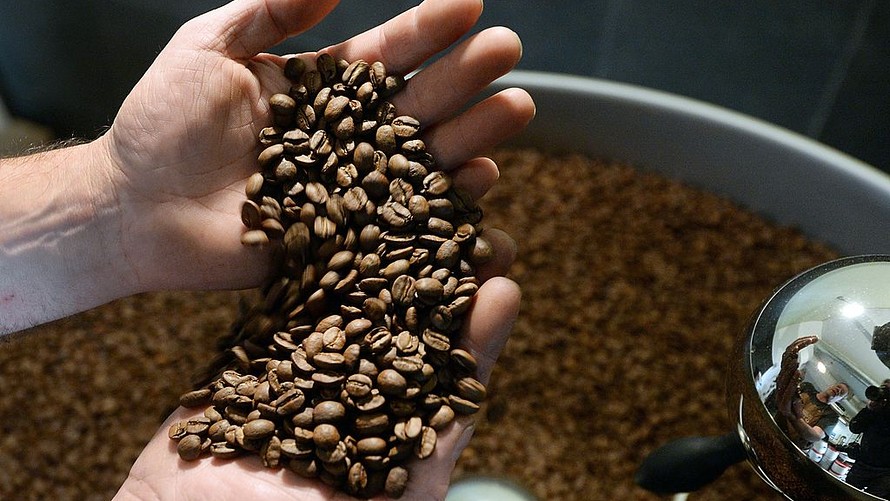 At least one industry is waking up to the threat of rapidly shifting temperatures across the globe: coffee investors.

While commodities of all types have done well this year, with both crude oil /zigman2/quotes/209727031/delayed CLX26 0.00%  and gold  up nearly 20% in 2016, so-called soft commodities—a group that includes coffee, orange juice and sugar—have been on a tear.

The purported driver behind these hot trades? Climate change.

In a case of bad news being good news, a variety of climate-related issues, including droughts and extended periods of elevated temperatures, have reduced the output of these cash crops, driving prices higher as a result of the lower supplies.

Sugar  prices are up more than 50% in 2016, while coffee  is up nearly 25%. Orange-juice futures are up 35% thus far this year; while consumer demand for orange juice has been waning, that has been offset by hurricane season and by citrus greening, a disease that has slashed crop yields in half over the past few years, as reported by the Wall Street Journal.

And don’t miss: U.S. health insurers are in a state of denial about climate change

The exchange-traded notes that track these commodities—an easy way for investors to play the space without trading the futures directly—have followed them higher, and many investors expect the gains to continue.

“Global warming is an all-around bad thing that’s going on, a relentless macro change that you can’t get away from,” said Phil Davis, chief executive officer of PSW Investments. “I live in New Jersey and it is 80 degrees in October. That kind of extended summer and heat isn’t good for crops, but as a macro trend, it means prices should go up and up for a while.”

Davis said that coffee was “in the running for our trade of the year,” due to the crop’s sensitivity to climate issues. “Not only does it need certain climates to grow, but it needs certain altitudes—that’s how sensitive it is. It doesn’t take much variation in temperature to make a whole region practically useless.”

According to the most recent report on coffee from the U.S. Department of Agriculture’s Foreign Agricultural Service, which was published in June, total world-wide production between June 2015 and June 2016 was 153.29 million 60-kilogram bags. That was essentially flat with the prior year, but down 2.8% from the production between June 2013 and June 2014.

“This was already slated to be a lower-production year, due to seasonal patterns with the trees, but we’re adding to that with the weather,” said Phil Flynn, senior account executive at the Price Futures Group. “We’ve had subpar crops in Vietnam, and there are concerns about the Brazilian crop due to a lack of rain in that area.”

Coffee futures are currently trading at $1.58 a pound. In September, they rose as high as $1.61, their highest level since February 2015. Flynn said prices “could very easily pass $2” this year, even if demand stays relatively steady.

Despite the move higher, investors haven’t quite taken to the soft-commodity ETNs. Compared with other commodity ETPs, they are both smaller and have higher expense ratios.

The iPath Bloomberg Sugar Subindex Total Return ETN /zigman2/quotes/203690235/composite SGG +2.91% , which tracks the front-month sugar futures contract, has less than $60 million in assets and charges an expense ratio of 0.75%. Despite being up 47.9% in 2016, it has seen outflows of nearly $20 million year-to-date.

“We think JO could get to $28 or $30 by the end of next year,” said Davis, a target that implies upside of nearly 30% from current levels. “However, we prefer options and futures contracts when it comes to coffee, because you can get bigger gains from the same thing using those.”