Cloudflare drops 8chan as a client after mass shootings, calling it ‘a cesspool of hate’ 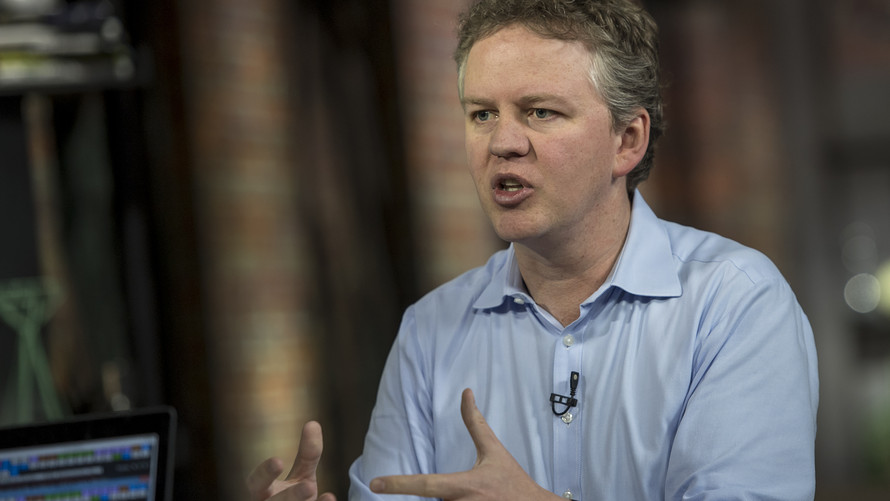 Internet security company and network provider Cloudflare Inc. said it would drop 8chan as a client Sunday, a day after two mass shootings left nearly 30 dead and hours after the message board’s founder condemned the site as “a receptive audience for domestic terrorists.”

“Cloudflare’s mission is to help build a better Internet,” Chief Executive Matthew Prince said in a blog post . “At some level firing 8chan as a customer is easy. They are uniquely lawless and that lawlessness has contributed to multiple horrific tragedies. Enough is enough.”

The gunman who killed 20 people Saturday in El Paso, Texas, posted a racist, anti-immigrant manifesto on 8chan shortly before his attack.

On Sunday, Fredrick Brennan, who created 8chan but has since disavowed it, called for its owner — Nevada-based N.T. Technology — to “do the world a favor” and shut down the anonymous, unmoderated message board.

“Once again, a terrorist used 8chan to spread his message as he knew people would save it and spread it,” Brennan said, according to a New York Post report. “The board is a receptive audience for domestic terrorists.”

“Unfortunately, this is not an isolated incident,” Prince said in the Cloudflare blog post. “Nearly the same thing happened on 8chan before the terror attack in Christchurch, New Zealand. . . . 8chan has repeatedly proven itself to be a cesspool of hate.”

Prince said Cloudflare was cutting 8chan loose as a customer as of midnight Pacific time. “The rationale is simple: they have proven themselves to be lawless and that lawlessness has caused multiple tragic deaths. Even if 8chan may not have violated the letter of the law in refusing to moderate their hate-filled community, they have created an environment that revels in violating its spirit.”

Cloudflare made a similar move in 2017, dropping the neo-Nazi website the Daily Stormer as a client. Prince wrote Sunday that he realized the move was unlikely to keep 8chan off the internet, as a Cloudflare competitor will likely take its place. “They are no longer Cloudflare’s problem, but they remain the Internet’s problem,” he said.

Separately, Tucows Inc., the company that controls 8chan’s domain-name registration, said it had no plans to block the site, according to the New York Times .