Cloudflare IPO: 5 things to know about the cloud-network platform 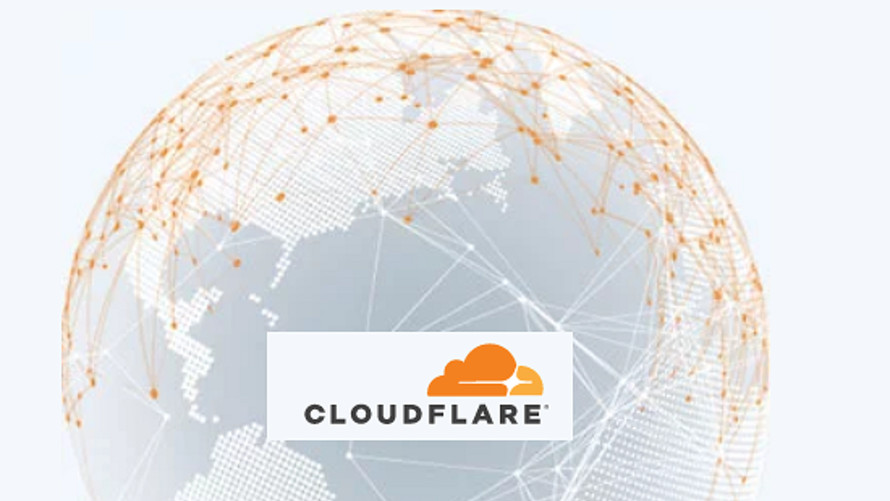 Cloudflare Inc. commanded a premium price in its initial public offerings, and investors who climbed on board a decade ago stand to reap huge rewards.

Cloudflare (NYS:NET)  priced its IPO on Thursday evening, announcing that it would sell 35 million shares at $15 apiece. That is higher than Cloudflare’s elevated range: The company had stated a target of $12 to $14 earlier in the week, after starting the process seeking $10 to $12 a share. The company, which specializes in a cloud-based network platform that promises security, enhanced performance of business-critical applications, and “eliminating the cost and complexity of managing individual network hardware,” will raise at least $525 million in the offering with an initial valuation of $4.4 billion.

Cloudflare is expected to list Friday morning on the New York Stock Exchange, under the ticker symbol “NET.” Goldman Sachs, Morgan Stanley and JPMorgan are lead underwriters on the deal with another eight banks acting as co-managers, and they will have access to an additional 5.25 million shares. Proceeds of the deal will be used to for general corporate purposes.

The IPO comes just a few months after cybersecurity company CrowdStrike Holdings Inc. (NAS:CRWD) went public in June. While CrowdStrike shares are trading 111% above their IPO price, the ETFMG Prime Cyber Security (PSE:HACK) is up 13% for the year while the Renaissance IPO ETF (PSE:IPO) is up 30%, and the First Trust Cloud Computing ETF (NAS:SKYY) is up 18%, compared with a 22% gain in the tech-heavy Nasdaq Composite Index (AMERICAN:COMP) .

Here are five things to know from the company’s filing with the Securities and Exchange Commission.

The San Francisco-based company said its service blocks 44 billion cyber threats from 20 million internet properties daily, and that it is better suited to today’s cloud environment. Security patches are no longer hardware-based “Band-Aid boxes,” and even if they were, they would be incapable of scaling and are largely incompatible with cloud-based architectures.

“This is forcing a major architectural shift in how enterprises address security, performance, and reliability at the network layer,” Cloudflare said. “The functionality provided by companies such as Cisco Systems (NAS:CSCO) , Juniper Networks (NYS:JNPR) , F5 Networks (NAS:FFIV) , Check Point Software (NAS:CHKP) , Palo Alto Networks (NYS:PANW) , FireEye (NAS:FEYE) , Riverbed Technology and others is being elevated, abstracted and unified into the cloud.”

“This transition has created a vast opportunity both in expanding the market to address underserved businesses and replacing Band-Aid box vendors, and the budget spent on their increasingly obsolete devices, in the enterprise,” the company said. “Cloudflare is leading this transition.”

“We expect our general and administrative expenses to continue to increase in absolute dollars for the foreseeable future to support our growth as well as due to additional costs associated with legal, accounting, compliance, insurance, investor relations, and other costs as we become a public company,” Cloudflare said in its filing.

Early investors stand to make out like bandits, with lots of power

As is the case with many tech unicorns, Cloudflare is offering Class A shares in the IPO, which are currently dwarfed in number by Class B shares, which carry 10 votes compared with the one vote that a Class A share commands.

When Cloudflare had its Series A funding round in 2009, Pelion Ventures and Venrock invested a total of $2.1 million in the company. Should Cloudflare’s valuation come in at $3 billion, that would mean about $1 billion for Pelion and Venrock, or about 500 times their original investment. When it comes to voting power, Pelion Ventures has 20.6% of voting shares, and Venrock has 19.1%.

New Enterprise Associates, which invested $20 million in Series B funding in 2011, controls 22.7% of voting shares, which would come to about $681 million in a $3 billion valuation, or about 34 times the original investment. In 2015, Fidelity Investments put in $110 million in a Series D round for 14.3 million one-vote Class A shares.

The company can’t please everyone

Cloudflare dropped 8chan as a customer in August, condemning the unmoderated message board as “a receptive audience for domestic terrorists” following recent mass shootings, and this appears in the company’s “risk factors” section. Cloudflare noted that it was not the first time a customer elicited scrutiny after a violent attack.

“We also received negative publicity in connection with the use of our network by 8chan, a forum website that served as inspiration for the recent attacks in El Paso, Texas and Christchurch, New Zealand,” Cloudflare said. “We are aware of some potential customers that have indicated their decision to not subscribe to our products was impacted, at least in part, by the actions of certain of our paying and free customers.”

“Conversely, actions we take in response to the activities of our paying and free customers, up to and including banning them from using our products, may harm our brand and reputation,” the company said. “Following the events in Charlottesville, Virginia, we terminated the account of The Daily Stormer. Similarly, following the events in El Paso, Texas, we terminated the account of 8chan. We received significant adverse feedback for these decisions from those concerned about our ability to pass judgment on our customers and the users of our platform, or to censor them by limiting their access to our products, and we are aware of potential customers who decided not to subscribe to our products because of this.”