The $39 trillion listed derivatives business is about to get tastier, as CME to launch block cheddar cheese futures

Each contract will represent the equivalent of 20,000 pounds of block cheddar cheese 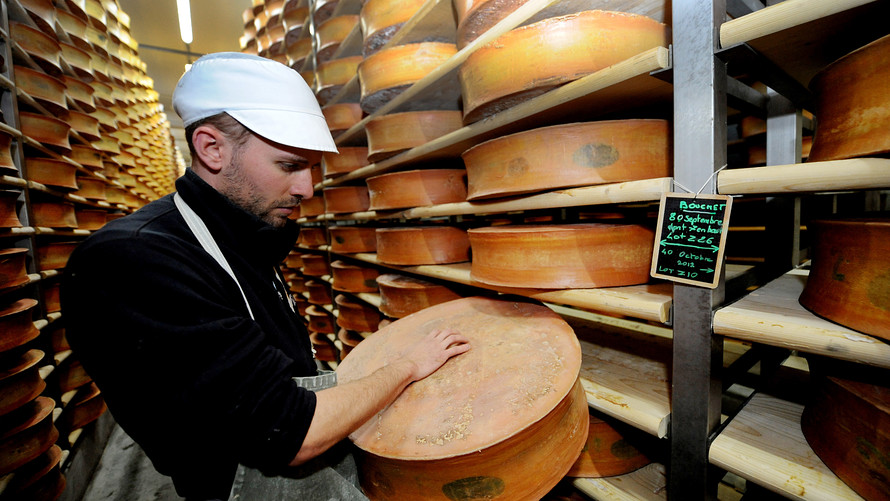 The $39 trillion listed derivatives business is about to get tastier.

Each contract will represent the equivalent of 20,000 pounds of block cheddar cheese.

The CME said it will consider launching barrel cheese futures as well, but customer feedback said the immediate need was for block cheese derivatives.

The Chicago exchange said the new contracts will let food manufacturers and processors of cheese better manage their exposure.

The CME already trades a range of dairy products, including butter  , milk   and cheese  . The current cheese futures contract settles to the average of both block and barrel cheese prices.

The CME said there was a volatile relationship between the prices of block cheese and barrel cheese — the cheese spread, as it were.

Barrel cheese is used for further processing, such as into shredded cheese, while block cheese often is used for cutting into platters.