Coca-Cola plans to cut ‘zombie brands’ from its portfolio 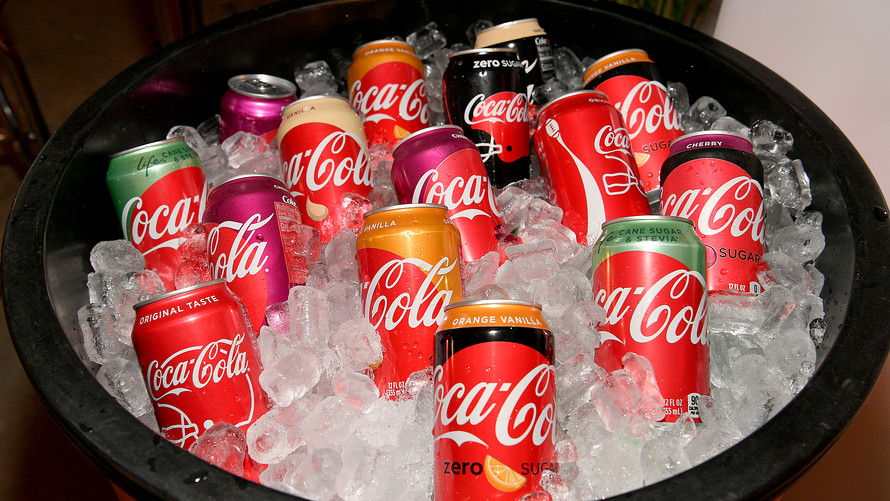 Getty Images
Coca-Cola says it will focus on strong brands and small ones with growth potential.

Coca-Cola Co. says it’s going to streamline its portfolio, cutting what it calls “zombie brands” in order to focus on more successful brands and smaller names with potential.

At the beginning of the pandemic, Quincey said the company decided to “ruthlessly prioritize” core brands, which would also aid the supply chain.

“We are shifting to prioritizing fewer but bigger and stronger brands across various consumer needs,” he said, according to a FactSet transcript. “At the same time, we need to do a better job nurturing and growing smaller, more enduring propositions and exiting some zombie brands not just zombie SKUs [stock-keeping units].”

The cuts have already begun. Coca-Cola said that it would stop operations on the Odwalla brand of juice beverages, effective July 31. There will be 300 job cuts as a result of the move.

“This gives us the flexibility to support our investments in brands like Minute Maid and Simply and to continue to scale rising start like Topo Chico,” Quincey said.

Topo Chico is a brand of sparkling mineral water. Bottled water has been a hot item, with Nielsen data showing online sales of seltzer, tonic and club soda climbing 61% year-over-year for the week ending June 13.

Quincey said that Coca-Cola turned its attention to the sparkling category in China and saw a 14% increase in volume for the quarter, with strength in Coke Zero Sugar.

For the second quarter, Coca-Cola reported better-than-expected profit, though revenue fell short of expectations. Shares have tumbled nearly 13% for the year to date.

Coca-Cola suffered from a decline in sales at places like stadiums, arenas, and movie theaters, which were shuttered due to COVID-19. However, Fairlife milk and the Simply juice brands did well as more consumers stayed home.

Ryan Giannotto, director of research at GraniteShares, which offers the U.S. Large Cap /zigman2/quotes/214552578/composite XOUT -0.71%  among their products, says the company has failed to generate wealth for shareholders during the quarter due to a lack of technological advancement.

“From optimizing its product offering to opening new channels, Coca-Cola has fallen on the wrong side of the market in terms of digital adoption,” he said. “It is for this reason, combined with lackluster management and poor capital reinvestment that we identify Coca-Cola as one the top 10 stocks to exclude in our XOUT Index.”

The GraniteShares XOUT Index has gained 7.8% for the year to date.

Coca-Cola talked up its touchless beverage fountains, which were introduced last week and allow customers to fill their drinks from their phones without creating an account or downloading an app. The company plans to roll out these Coca-Cola Freestyle fountains across the U.S. by the end of the year.

Get news alerts on Coca-Cola Co. — or create your own.