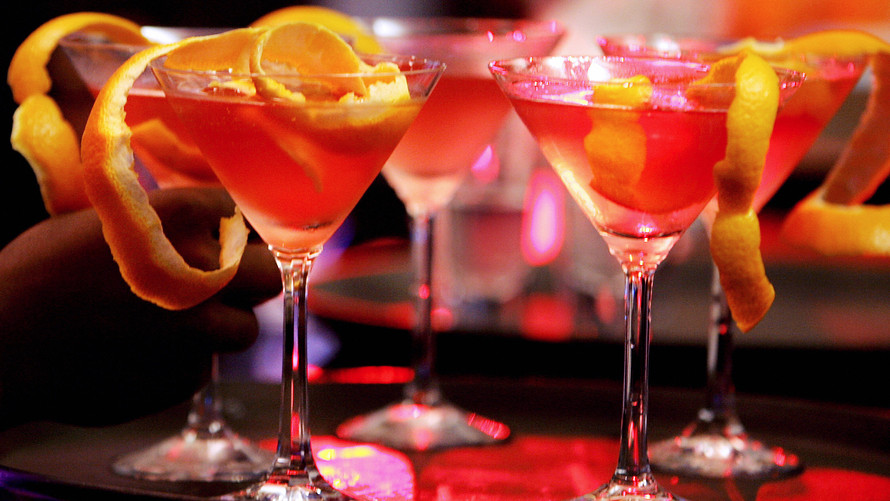 The FTSE MIB /zigman2/quotes/210598024/delayed IT:I945 +2.82%   continued to be weighed down by political turmoil in Italy as the senate prepares to meet on Tuesday to set a date for a no-confidence vote in the government.

Markets remained nervous over the fragile state of relations between the U.S. and China and the threat of further escalation of the trade war.

Continued protests in Hong Kong, political uncertainty in Argentina and Brexit fears formed an unpleasant cocktail for investors, who moved away from riskier assets.

Singapore downgraded its GDP growth forecast due to knock-on effects from the Sino-American trade war.

European stocks slid on Tuesday following weakness in Asia overnight and a disappointing close on Wall Street on Monday.

German economic sentiment tumbled in August, according to the closely-followed ZEW survey, well below expectations.

He said: “The most recent escalation in the trade dispute between the U.S. and China, the risk of competitive devaluations, and the increased likelihood of a no-deal Brexit place additional pressure on the already weak economic growth.

“This will most likely put a further strain on the development of German exports and industrial production.”

Henkel /zigman2/quotes/201298011/delayed XE:HEN3 +1.63%   fell 6.8% after the German consumer goods giant cut its full-year outlook for sales and earnings due to a decline in key industries, including automotive and electronics. The Schwarzkopf shampoo maker also blamed a weak performance in its beauty unit.