Comcast should spin out NBC and Sky, analyst says in open letter 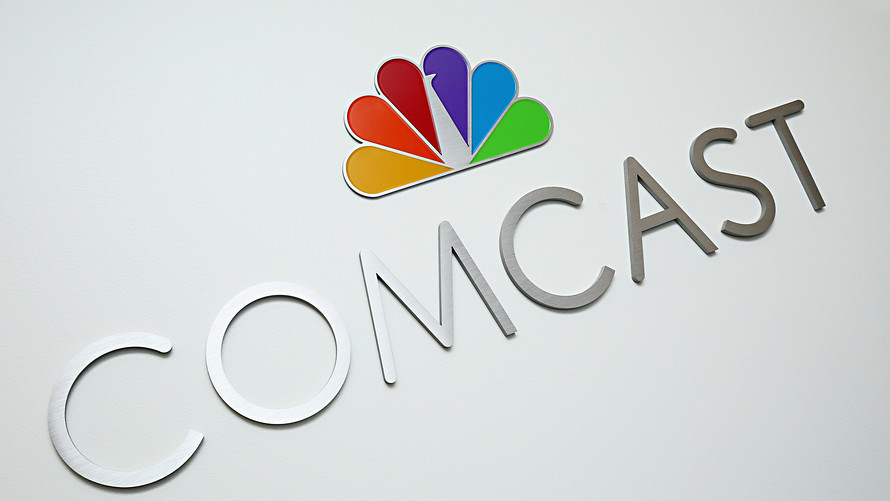 Getty Images
A spin out of NBCUniversal and Sky “optimizes management’s incentive to invest in programming and technology,” Bernstein says.

Bernstein analyst Peter Supino said Wednesday that Comcast Corp. should opt for “boldness” over “incrementalism” by spinning out its NBCUniversal and Sky units.

Supino made his case in an open letter to Comcast Chief Executive Brian Roberts, which doubled as an upgrade of Comcast’s stock /zigman2/quotes/209472081/composite CMCSA +0.49%  to outperform from market perform. The stock gained 1.9% in Wednesday trading.

“Across Comcast’s media portfolio, the status quo is failing as large portions of NBCU and Sky lag their industry’s torrid pace of innovation,” Supino said in the letter. NBCUniversal owns various NBC television networks and the Universal Pictures movie studio, while Sky is a European pay TV company that Comcast took over in late 2018.

Supino argued that Comcast has three paths forward for its media business: a spin out of NBCUniversal and Sky together, a commitment to increase programming and tech investments in the two units while keeping them a part of the broader company, or a shift toward running Sky and NBCUniversal (except for the theme-park business) “for cash,” meaning that the company would trim budgets and look to reallocate that spending toward other areas of Comcast with “higher return opportunities.”

He favors the first option, which he said would lead to a “materially higher combined equity value.” He is in agreement with the consensus view that Comcast’s cable business deserves a multiple of 11 to 12 times cable earnings before interest, taxes, depreciation, and amortization, before applying a conglomerate discount.

“Such values imply an implausibly low valuation for NBCU/Sky (normalizing Ebitda for COVID19),” he said.

In Supino’s view, a spinoff of NBCUniversal and Sky “optimizes management’s incentive to invest in programming and technology” and would increase the likelihood of strategic acquisitions. “An NBCU/Sky spinoff would also relieve the conflicts hampering Comcast’s capital allocation by creating distinct cable and media capital structures with corresponding costs,” he wrote, while allowing for less debt as well as more programming and technology expenses for NBCUniversal and Sky.

Supino wrote that he acknowledges how NBCUniversal and Sky go up against tech companies with “greater financial resources” but said that such an emphasis is “misleading” because the two business units generate enough cash to accelerate their investment trajectories and Comcast “is not using its overwhelming cash flow to change NBCU/Sky’s trajectory to a degree that these units could not afford alone.”

See also: Comcast earnings give early glimpse of troubles ahead for parks, video

He raised his price target to $52 from $48 and said that Comcast’s stock could see a “rapid re-rating,” meaning that investors would come to view the shares as deserving of a higher multiple, if the company opted for an NBCUniversal/Sky spin.