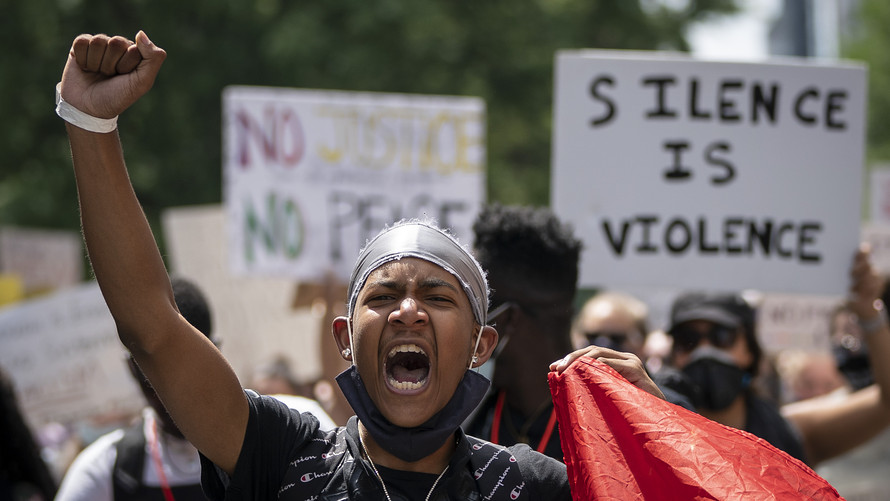 From the quiet clip from Nike Inc. /zigman2/quotes/203439053/composite NKE +1.64%  , to the email message from Madewell, to the clarion call for an end to white supremacy from Ben & Jerry’s, companies are making more public statements about societal issues, a shift that comes as the result of the increasingly influential place that companies, particularly consumer companies, hold in society.