Companies are too slow with shift to carbon neutral, say investors with $35 trillion at stake 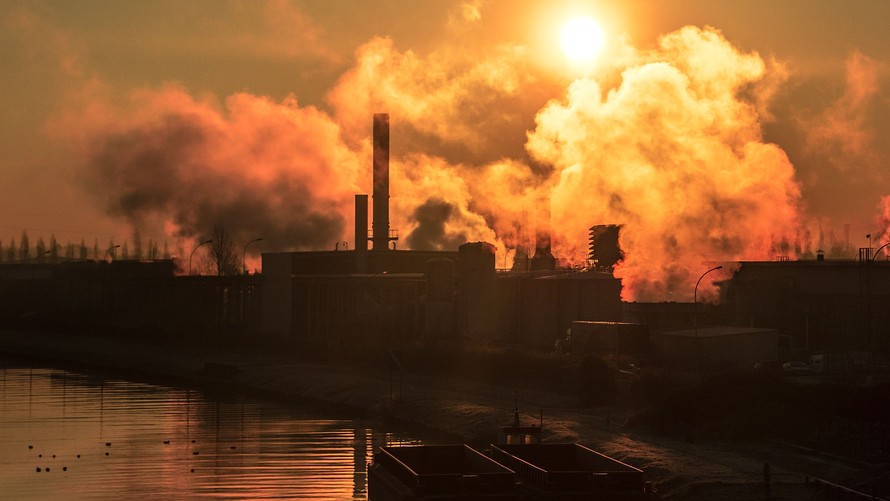 Oil giants Royal Dutch Shell and BP may be yielding in part to investor pressure to align with the Paris Climate accord, but they’re still a rarity.

That’s according to a two-year report card of a five-year initiative called Climate Action 100+ taken on by major global investors who want companies from fossil fuel producers to consumer-product conglomerates to be carbon neutral by 2050. This adoption, the advocates believe, will reduce investment risk and embrace the opportunities that come with environmental change — new technologies, for instance, or a shift in resource demand, such as the copper needed for electric vehicles.

An analysis released Wednesday of 161 focus companies found that 70% have set long-term emissions reduction targets, but just 9% have targets that are in line with or go beyond the minimum goal of the Paris Agreement to keep the rise in global temperature to below 2 degrees Celsius.

The target companies — which are under no obligation to follow the investor group’s prodding, but are increasingly exposed in the public arena and through shareholder action — are responsible for more than two-thirds of global industrial greenhouse gas emissions and have a combined market capitalization in excess of $8 trillion.

“Cutting carbon in half by 2030 and reaching net zero carbon before 2050 will help avoid the most catastrophic impacts of climate change on our economy, communities and environment,” said Mindy Lubber, CEO and president of Ceres, the 30-year-old sustainable investing advocate, and a steering committee member at Climate Action 100+.

“In the first two years of Climate Action 100+, we have already seen progress towards this goal. But time is running out,” Lubber added. “We need more investors to join us in our efforts and more companies to act on the global climate crisis more quickly, boldly and broadly than ever before.” The report also shows that among the 161 target companies: 40% undertake and disclose climate scenario analysis and 30% of companies have formally supported recommendations of the task force on climate-related financial disclosures; 77% have defined board level responsibility for climate change.

There are clearly regional differences in climate-change priorities, with investor action much more likely in Europe over the U.S., for instance. In Asia, which featured as a special section in the report, private-sector action is having to step up where government efforts are not. Regional noncompliance, alleged in China for instance, is the primary reason President Trump said he withdrew the U.S. from the Paris pact to the frustration of allies.

Read: This German utility — the EU’s largest emitter — has a 2040 pledge to be carbon neutral Investor action through formal channels directly to the company is also on the rise. The advocacy group finds that new records for investor support of climate-change shareholder resolutions have been set. This includes the largest ever climate-change shareholder resolution at BP /zigman2/quotes/207305210/composite BP +2.66%   from investors owning equivalent to 10% of the company, or a $12 billion stake.

In the U.S., shareholder support for climate-related resolutions at the companies they invest in hit an all-time high of 30% in the latest proxy filing round, Morningstar’s Jon Hale and Jackie Cook have reported.