Companies race to find the key to eternal life 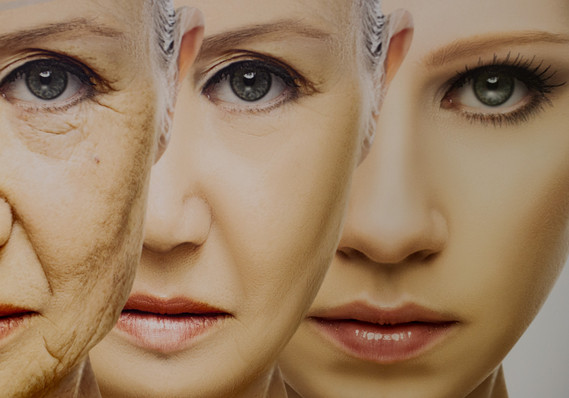 The fountain of eternal youth once sounded like pure science fiction, but now investors are pouring millions into start-ups searching for revolutionary ways to reverse the aging process. The big hope is that they will one day become a reality and turn a profit.

On Monday, Juvenescence: The UK start-up, which is developing a range of therapies and technologies to increase human longevity, closed a $100m funding which values the biotech at $500m. This brings the total that Juvenescence has raised in 18 months to $165m. The biotech has so far invested in 15 companies, the majority of which are in the US, including AgeX Therapeutics, a California-based company which is developing stem cells to regenerate tissues that deteroriate in old age. Juvenescence is hoping to make its stock market debut in 2020.

Competing with Juvenescence across the Atlantic is Life Biosciences.The Boston-based company was founded in 2016 by scientists David Sinclair and Tristan Edwards to invest in the eight pathways of age-related decline, including dysfunction in mitochondria – the energy-generating units in cells. In January, Life Biosciences raised $50m in a Series B financing – twice its original target - to grow its portfolio of “daughter companies” which carry out their own research and development programs.

Investors are closely watching Rejuvenate Bio. The start-up, co-founded by Harvard Medical School professor George Church, is testing 60 different age-reversing gene therapies. The company, which carried out initial tests on beagles, claims it can reverse aging in animals by adding new DNA instructions to their bodies. It has announced plans to launch a trial later this year to combat mitral valve disease, a condition which is common in the Cavalier King Charles Spaniel breed and directly caused by ageing.