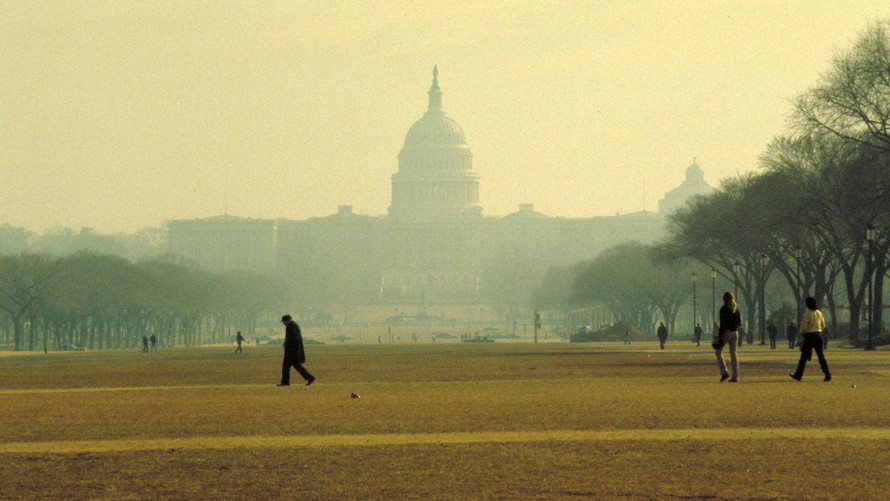 Congressional Republicans were against the Fed’s emergency lending authority, until they were for it.

Using the central bank’s power to serve as a lender of last resort is a key plank in the Senate stimulus package, with Treasury Secretary Steven Mnuchin saying he expected industries eligible for help to have as much as $4 trillion made available.

While the program would leverage a much lower amount of actual cash appropriated by lawmakers to hit that target, GOP lawmakers and officials are aware it could bring back memories of the 2008 Troubled Asset Relief Program used to bail out the banking industry.

Their solution? Praise TARP and the Fed’s lending power but also say this is something different.

Sen. Lamar Alexander, R-Tenn., said TARP was seen as a bailout “only because people wrote it that way.”

“TARP made money,” he said. “All the TARP money got paid back.”

“I think, one, it’s lending, so, like TARP, you’d hope you get paid back,” said Sen. Rob Portman, R-Ohio. “Second, it involves both Treasury and the Fed.”

Eric Ueland, the White House’s director of legislative affairs, also was at pains to distinguish what the stimulus plan would do as compared with TARP. “Look, what happened in 2008 was an entire industry had run out of control and threatened to bring down the entire United States economy,” he told reporters Saturday.

In 2010, Congress restricted the Fed’s assistance to individual failing businesses but maintained the Fed’s ability to create broadly based lending programs.

In 2015, the then-Republican-led House passed a bill to further restrict the Section 13(3) power, but it stalled in the Senate.

The nonpartisan Congressional Budget Office said in April 2019 that the net cost of TARP was about $31 billion, well below the $700 billion price tag originally associated with the bailout. It said the banking portion actually offset losses in programs meant to prevent home foreclosures and preserve the U.S. automobile industry.

Critics say the method of measuring TARP’s performance is too lenient.