Corona and Canopy: A mix of beer and pot that could juice your stock portfolio 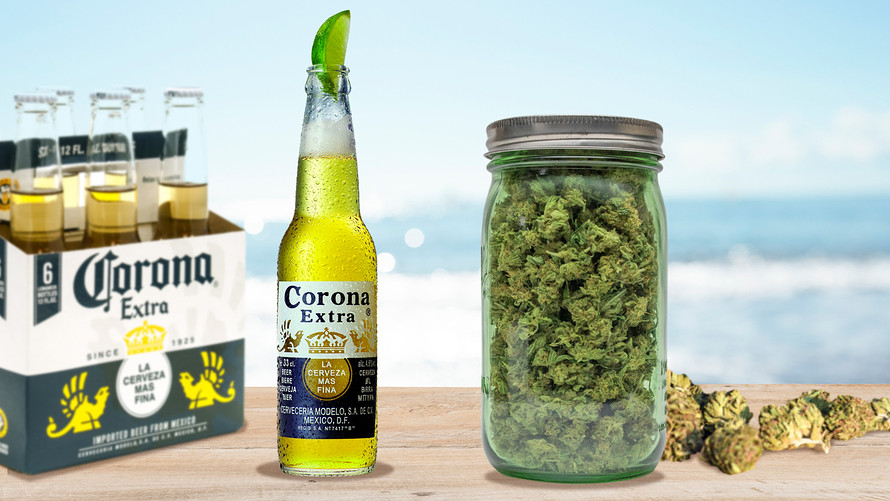 Randy Hare, the director of equity research at Huntington Private Bank in Cincinnati, said Constellation Brands is setting itself apart in the U.S. beer industry by spending money wisely, with long-term returns for shareholders in mind.

Constellation Brands (NYS:STZ) produces beer, wine and liquor in several countries, and its Corona and Modelo beer brands are growing in the U.S., while competitors are suffering. Constellation, based in Victor, N.Y., agreed earlier this month to sell about 30 of its lower-priced wine and spirits brands to E. & J. Gallo Winery for $1.7 billion.

Tapping into a fast-growing industry, Constellation now holds a 36.6% stake in Smiths Falls, Ontario-based Canopy Growth Corp. (TSE:CA:WEED)   (NYS:CGC) , with warrants that enable it to increase its stake in the largest publicly traded U.S. or Canadian marijuana company to more than 50%.

Canopy itself has been negotiating a deal for the right to acquire Acreage Holdings (OTC:ACRGF) when or if the recreational use of marijuana becomes federally legal in the U.S.

In an interview, Hare said selling part of the low-priced wine business “gives [Constellation] some flexibility to invest in their CBD market.” CBD stands for cannabidiol, a non-psychoactive ingredient in marijuana that’s known as a treatment for seizures, anxiety and pain. CBD-infused products are growing in popularity.

“This is stuff that can show up in a lotion or a drink or anything like that,” said Hare, whose team manages about $17.5 billion for private clients. “They are allowed to sell these products [in the U.S.] because they are not classified as drugs.”

Through its investment in Canopy, Constellation has booked paper gains of 60% just this year. The company also has been able to participate in a growing cannabis product market. Over the long term, there are great possibilities with Canopy as the regulatory environment for recreational marijuana use in the U.S. loosens.

Looking beyond the cannabis business, Hare said Constellation is “the only beer company that can show growth” in the U.S. “The Mexican import market has continued to grow and has been the one bright spot in the U.S. beer industry,” he said.

When asked about craft brewers’ increasing market share, he said: It has not been pressuring Constellation Brands. It is almost a different market. The craft-beer trend has been going on for years, while Constellation has grown their Corona and Modelo imports [from Mexico].”

Four publicly traded companies’ brands dominated the list of the top 25 beer brands in the U.S. in 2017, based on the most recent data compiled by the Beer Institute and National Beer Wholesalers Association .

• Anheuser-Busch InBev SA (NYS:BUD)  reported a 3.2% decline in global sales for 2018, with a 2.3% decline in gross profit. The company estimated that total U.S. beer sales to retailers (“adjusted for the number of selling days”) were down 1.8% in 2018, while estimating that its own adjusted beer sales to U.S. retailers were down 2.7%, with shipment volumes down 2.6%.

• Molson Coors (NYS:TAP)  said net sales for 2018 were down 2.1% from a year earlier, while adjusted gross profit was down 6.4% and operating income was down 4.8%. The company’s U.S. delivery volume was down 3.9% for the year, while deliveries to wholesalers were down 4.4%.

The information reported by the companies varies. Still, Constellation Brands clearly set itself as the only one of the big four increasing beer sales in the U.S.

Other stocks favored by Hare

Hare said he and his team “look more for companies growing revenue and profit margins that have a tendency toward dividends,” and to otherwise “focus on shareholder returns.” 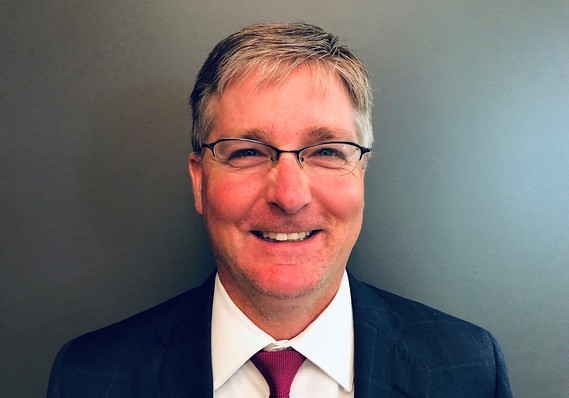 ADP has a dividend yield of 1.93%, which isn’t very high. Then again, the company is included in the S&P 500 Dividend Aristocrats Index (S&P:XX:SP50DIV) , which means it has increased its regular dividend for at least 25 straight years. (You can read more about the Dividend Aristocrats here.)

Hare likes the company — a dominant player in payroll services — as “a good, safe growing stock tied to employment.” He has been pleased to see the company “hitting its sales goals” as it also executes a restructuring program designed to cut costs and improve profit margins.

Diving further in, Hare pointed to ADP’s “average balance of $25 billion of client funds held for short payroll periods.” That means ADP can profit from overnight interest rates that have risen significantly over the past year.

Of course, this means there is risk to ADP’s bottom line if employment growth slows and the Federal Open Market Committee decides to begin lowering interest rates again. But Hare expects to see “the economy starting to pick up as we go through the year.”

Lockheed Martin is “a little more controversial” as a long-term stock pick, Hare said, because of concerns about downward pressure on the U.S. defense budget. Lockheed is the main contractor for the F-35 Lightning II fighter jet.

In addition to a long sales and profit growth path for the cutting-edge F-35, Hare expects an increased focus on missile and fire control (MFC) systems by the Department of Defense to benefit Lockheed.

“Their biggest growing division has been MFC, with sales [for 2018] up 16% year-over-year,” he said, while sales for the aeronautics division were up 9%, and total sales were up 8%.

Lockheed Martin’s shares have a dividend yield of 2.85%. The company is “steady,” and a “consistently growing dividend payer,” Hare said.

Don’t miss: You can capture a dividend above 5% and still enjoy stock-market growth