Coronavirus link being explored over several cases of severely ill children in U.K. 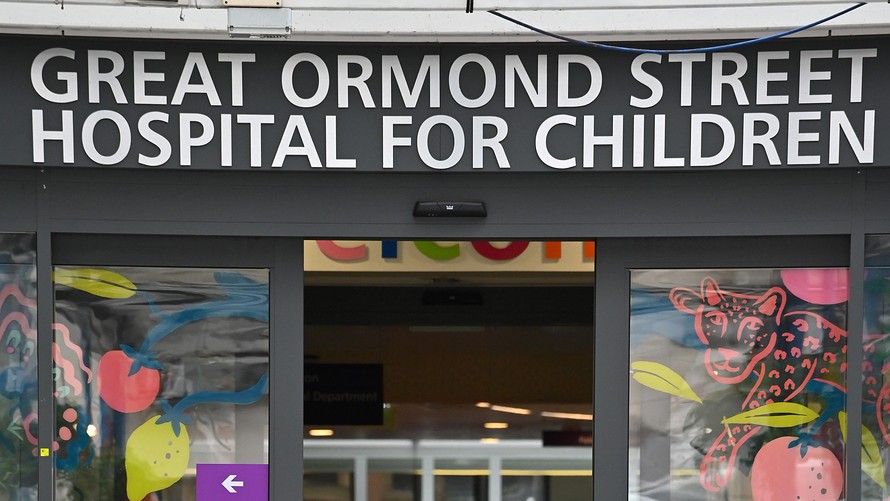 The U.K.’s health minister Matt Hancock on Monday said he was “very worried” about reports of more than a dozen children who have been diagnosed with a rare disease who have become ill with symptoms that could be linked to Covid-19.

Hancock was asked, at a daily briefing, to comment on reports of children of all ages being struck by a type of toxic shock syndrome that has led to some being admitted to intensive care. According to a report in Health Service Journal (HSJ) that published on Monday, most of the children have a rare vascular disease referred to as Kawasaki, but cases had been rising over the past three weeks.

“There is a growing concern that a [covid-19] related inflammatory syndrome is emerging in children in the UK, or that there may be another, as yet unidentified, infectious pathogen associated with these cases,” said an alert to U.K. general practitioners that was seen by the HSJ. Symptoms include abdominal pain and gastrointestinal issues, alongside cardiac inflammation.

The journal added that some children tested positive for Covid-19, or had had it in the past, but others hadn’t.

“This is a very rare situation but I think it is entirely plausible that this is caused by this virus, at least in some cases,” said the government’s chief medical officer, Prof Chris Whitty, at the Monday briefing.

Reassurance came from Prof Russell Viner, the president of the Royal College of Pediatrics and Child Health, the Guardian reported . “We already know that a very small number of children can become severely ill with Covid-19 but this is very rare. Evidence from throughout the world shows us that children appear to be the part of the population least affected by this infection,” he said.