CDC study finds biggest percentage rise in excess deaths were in those aged 25 to 44, Blacks and Hispanics hit disproportionately 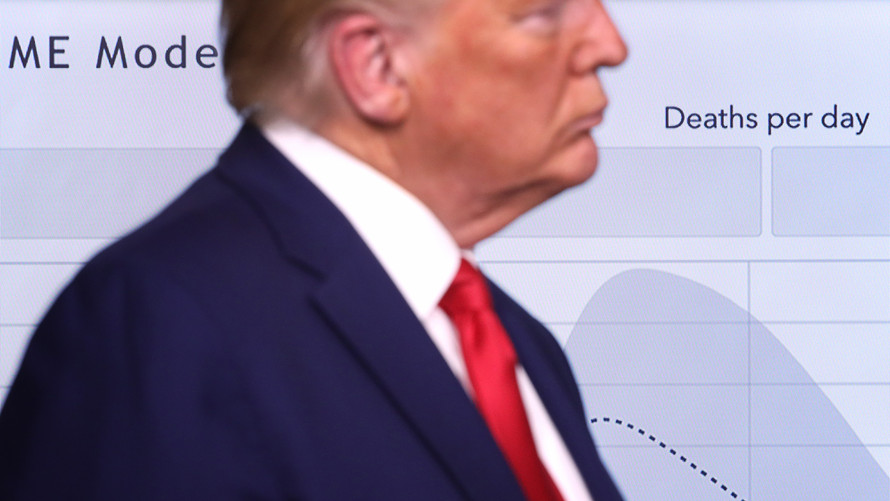 The U.S. death toll from the coronavirus illness COVID-19 rose above 221,000 on Wednesday, according to data aggregated by Johns Hopkins University, as the nation’s leading public health agency said almost 300,000 Americans have died during the pandemic, including fatalities that would not have happened without the virus.

In a new study that measures excess deaths compared with an average year, the Centers for Disease Control and Prevention said the number is higher because it includes people who died from heart attacks or other medical emergencies that were untreated because people were afraid to go to a hospital.

The report found the Black and Hispanic communities were disproportionately hurt by the pandemic, in line with the evidence uncovered in other studies and reports. Excess deaths rose 33% for Black people, and were up 54% for Hispanics.

See: People of color shouldn’t be treated equally in COVID-19 vaccine trials, ER doctor says: They should be overrepresented

“These results provide more information about deaths during the COVID-19 pandemic and inform public health messaging and mitigation efforts focused on the prevention of infection and mortality directly or indirectly associated with the COVID-19 pandemic and the elimination of health inequities,” the authors wrote. “CDC continues to recommend the use of masks, frequent handwashing, and maintenance of social distancing to prevent COVID-19.”

The U.S. counted at least 60,590 new infections on Tuesday, according to a New York Times tracker, and at least 929 people died. The U.S. has averaged 60,159 new cases a day in the last week, up 36% from the average just two weeks earlier.

The Midwest has become the new epicenter in the U.S. with the Dakotas showing the highest per capita increases in the nation, followed by Montana and Wisconsin.

A weekly White House coronavirus task force report that was shared with health officials on Sunday classified 31 states as being in the “red zone,” meaning they had more than 100 new cases per 100,000 people a week ago, the Washington Post reported.

Alongside the Midwest states named above were Southern states such as Mississippi, Tennessee and Alabama.

See: Fed’s Brainard says failure of Congress on another fiscal stimulus bill would lead to ‘slower and weaker recovery’

Things are so dire in North Dakota that White House officials recommended mask-wearing and increased surveillance testing, the paper reported. The mayor of Fargo, Dr. Tim Mahoney, issued a face mask mandate on Monday but without a penalty for violators, according to local reports.

As North Dakota hospitals fill, some patients are being taken by ambulance to facilities as far away as 100 miles, the New York Times reported.

The state health department says hospitals are at about 86% capacity.

Meanwhile, rising cases in the Northeast, an early hot spot in the pandemic that appeared to get the virus under control in late spring and early summer, now means that New York could add Connecticut, New Jersey and Pennsylvania to its quarantine list as their transmission rates are high.

Gov. Andrew Cuomo said that won’t happen for practical reasons — there is a great deal of movement of people between those states — but said officials will discourage unnecessary travel between them.