Costco earnings: Texas and Florida alone could get dozens more warehouses and it wouldn’t be enough

Costco stock has rallied 39% for the year to date 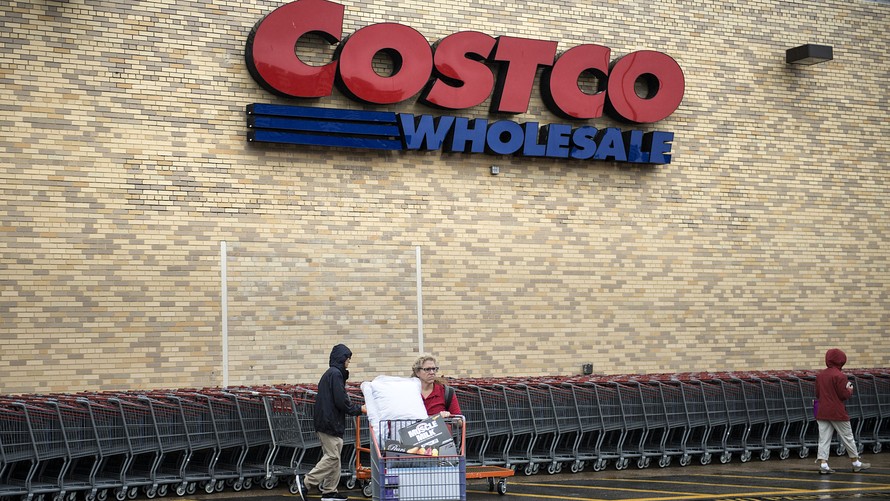 AFP/Getty Images
Costco has plenty of room for growth all around the world, analysts say

According to Costco’s August sales report, issued September 5, the company operates 783 locations around the world, including 544 in the U.S. and 100 in Canada. There are also e-commerce businesses in the U.S., Canada, the U.K., Mexico, South Korea and Taiwan.

Raymond James analysts led by Budd Bugatch say investor conversations have focused on more locations, with plenty of room for growth both domestically and internationally.

Costco has 16 locations in South Korea and 26 in Japan.

“All in, we continue to forecast about 100 new warehouses (U.S. and international) over the next four years,” Raymond James said.

Costco has an average overweight rating and average $293.91 price target, based on a FactSet poll of 27 analysts.

Here’s more on Costco ahead of the quarterly announcement:

Estimize, which crowdsources estimates from analysts, fund managers and academics, expects $2.55 per share.