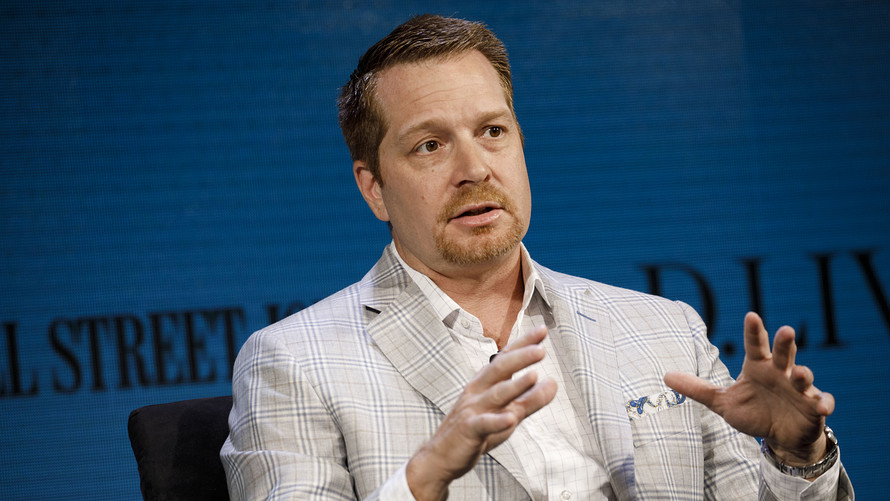 CrowdStrike Holdings Inc. shares surged in the extended session Tuesday as the cybersecurity company continues to seize opportunities created by the COVID-19 pandemic, hiking its outlook for the year as quarterly results topped Wall Street expectations with a surprise adjusted profit.

On the conference call, George Kurtz, CrowdStrike’s co-founder and chief executive, said that the COVID-19 pandemic has inspired “one of the most heightened threat environments we have ever seen” as millions of people have moved to work-from-home environments and hackers have sought to take advantage of that disruption. Kurtz said he expects working-from-home to become a long-term trend regardless as companies are prompted to speed up their digital transformations.

Back in late March, it was apparent that CrowdStrike was an early beneficiary of the work-from-home rush after COVID-19 was declared a pandemic as evidenced in the company’s previous earnings report. CrowdStrike provides “cloud first” cybersecurity for clients, meaning it is provided independent of a client’s on-premise corporate servers and is better suited for remote access and updates.

Annual recurring revenue, a Software-as-a-Service metric that shows how much revenue the company can expect based on subscriptions, surged 88% to $686.1 million for the quarter, while the Street expected $643.1 million.

A big part of that ARR increase has come through CrowdStrike’s partnership with Amazon.com Inc.’s /zigman2/quotes/210331248/composite AMZN -0.07%  Amazon Web Services as companies have rushed to build up new remote workspaces in the cloud, Kurtz told analysts.

“Over the past year, CrowdStrike has seen an increase in the volume of transactions through AWS which includes customer securing their cloud workloads as well as endpoints that reside on the customer’s corporate network,” Kurtz said. “We saw a 75% increase in ending ARR from business transacted via the AWS partnership compared to the prior quarter Q4.”

Of the 21 analysts who cover CrowdStrike, 15 have overweight or buy ratings, four have hold ratings, and two have a sell rating, with an average price target of $82.90, according to FactSet data.