FRANKFURT (MarketWatch) — Cyprus, with its banking system ravaged by exposure to Greek sovereign debt, on Monday became the latest victim of Europe’s debt crisis by requesting aid from its euro-zone partners, in a widely anticipated move. 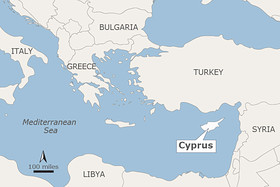 In a statement, the Cypriot government said it informed European authorities of its decision to submit a request for financial assistance from the European Financial Stability Facility, the temporary euro-zone rescue fund, and its successor, the European Stability Mechanism.

“The purpose of the required assistance is to contain the risks to the Cypriot economy, notably those arising from the negative spillover effects through its financial sector, due to its large exposure to the Greek economy,” the statement said.

Cyprus is the fifth euro-zone country to request aid from its regional partners. The move had been anticipated for weeks as the country struggled to shore up a banking sector hard hit by its exposure to Greece. 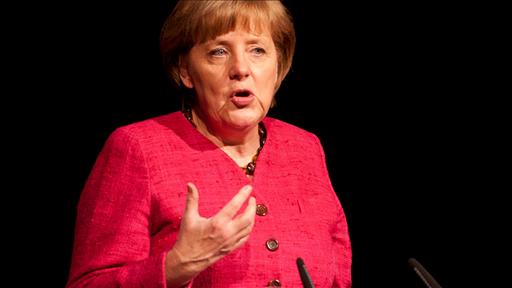 Bunds lose standing as a haven

The ratings firm said that while the bulk of the losses suffered by the banking system are due to Greek exposure, the reported nonperforming-loan ratio for domestic loans also had risen substantially over the past year as the country’s economy contracted and unemployment rose.