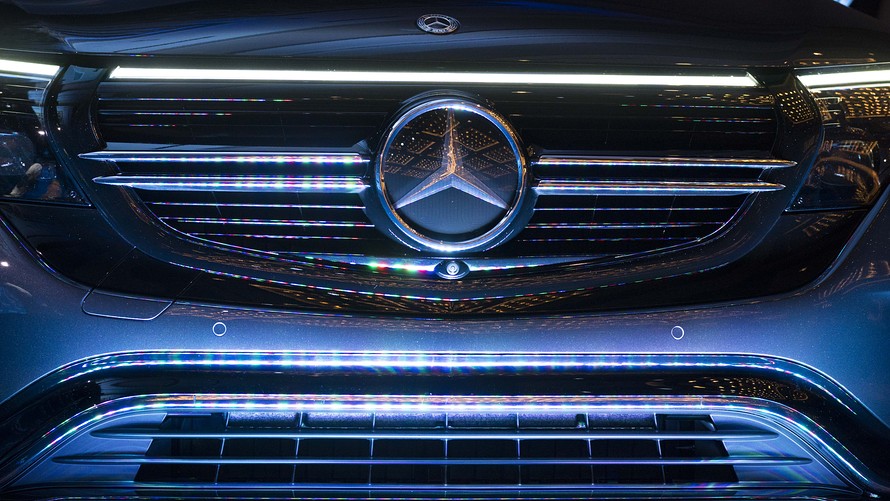 Group earnings before interest and taxes were EUR5.6 billion in 2019 compared with EUR11.1 billion a year earlier, the German premium car maker  said. Figures are preliminary.