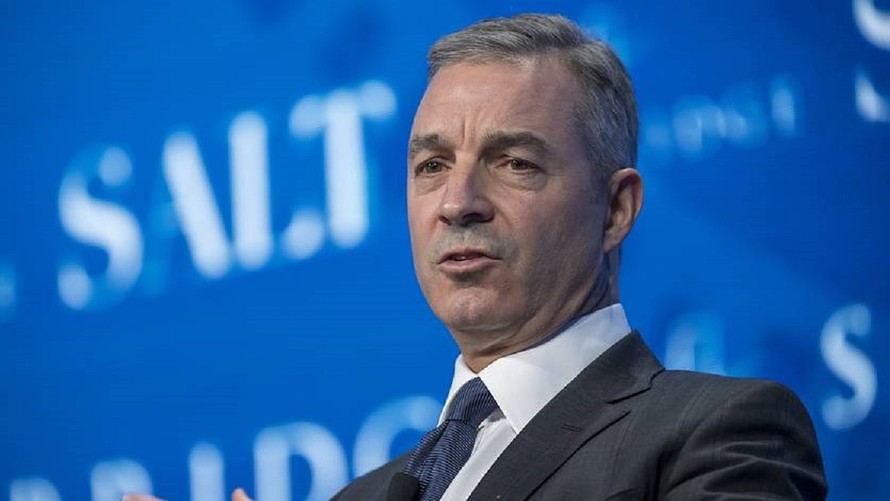 The losses deepened in December when Third Point’s Offshore Fund Ltd. dropped about 6% for the month, according to an investor document reviewed by The Wall Street Journal. Two other Third Point funds dropped by roughly the same amount. The 11% annual losses for those funds were disclosed in the same document.

Third Point, run by Chief Executive Daniel Loeb, is one of the most prominent hedge funds in the industry. It is known for taking large positions in companies and advocating aggressively for change via fiery letters from Loeb. Some of its recent bets were a big position in Campbell Soup Co. /zigman2/quotes/202107764/composite CPB -0.40%   in 2018 and a large stake in Nestlé SA /zigman2/quotes/208115528/delayed CH:NESN -0.19%   during 2017.

Before 2018, Third Point’s worst year was 2008, according to a spokeswoman, when the Offshore Fund fell 33%. Third Point also was able to earn profits in recent years and raise billions. The firm managed about $18 billion as of last year. Loeb founded the firm in 1995 with $3 million.

In a shutdown, IRS will take your money, but give no refunds.

Top 10 upgrades to sell your home for top dollar.