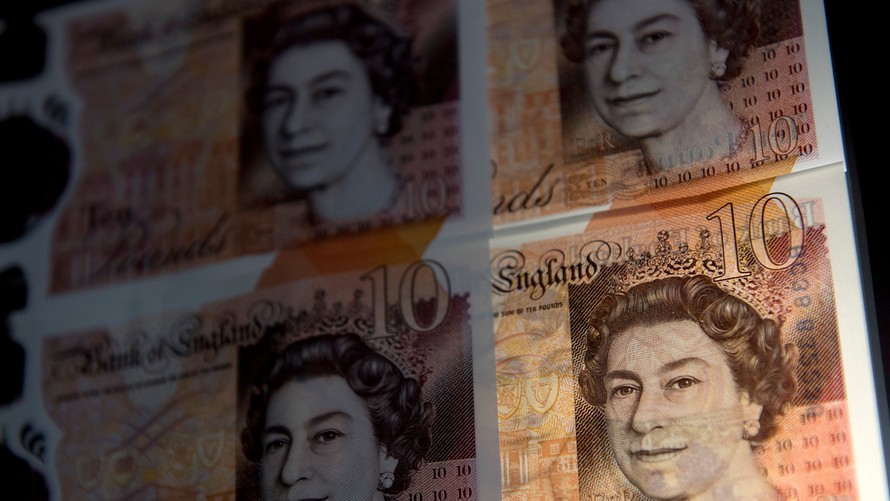 Shares in De La Rue plunged more than 22% on Tuesday after the British passport and bank note printer warned its future was under threat if its turnaround plans fail.

The company also suspended its dividend as it looks to control its spiraling debt levels.

“We have concluded there is a material uncertainty that casts significant doubt on the group’s ability to continue as a going concern,” De La Rue /zigman2/quotes/206574260/delayed UK:DLAR +2.00%  said in a statement.

Clive Vacher, who took over as chief executive in October, is carrying out a full review of the business as it looks to cut costs and reduce debt as it suffers competition from the growth in digital payments.

“We have already identified and started to implement the urgent actions needed to stabilize the business and allow us to complete the review,” Vacher said. He plans to publish the results of the review in the first quarter of 2020.

Shares fell 22.3% to 136 pence a share on Tuesday morning in London, valuing the company at £147 million. The company’s stock has now fallen by more than 67% so far this year.

De La Rue has suffered a series of serious setbacks over the past two years, including the loss of a lucrative £400 million contract last year to print Britain’s post-Brexit blue passports and an £18 million hit after the Venezuelan central bank failed to pay its bills. The company is also under investigation by the Serious Fraud Office over suspected corruption in South Sudan. De La Rue said it was co-operating with the investigation.

The business has also been hit by several management changes, with the chairman, CEO, senior independent director and most of the executive team leaving or resigning in the period.

Russ Mould, investment director at AJ Bell said: “Shares in the bank note printer have now sunk to a 19-year low on a warning that it may not be able to stay running as a business if trading conditions keep getting worse, it incurs extra costs linked with various contingent liabilities and growth areas don’t achieve forecast margins.

He added: “It is drowning in debt and has this year seen most of the executive team leave or resign, causing further instability in the business.

The company, which had warned in October that annual profit would be below market expectations, posted an 87% fall in adjusted profit to £2.2 million for the six months to Sept. 29 compared with a profit of £7.1 million during the same period in 2018.

However, it forecast a better second half performance, expecting operating profits of between £20 million and £25 million for the full-year. “We continue to focus on building momentum in the higher-margin security feature market and continue to innovate to improve our position in this fast-growing area,” Vacher said.

He added that the bank note printer’s authentication division, where profits increased 114% to £7.7m, continued to show good growth.