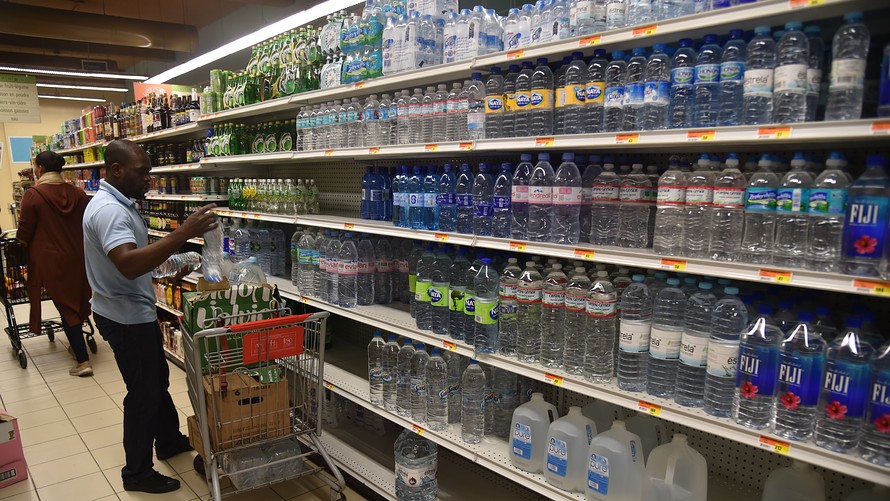 But even milk has “pockets of growth,” he said, with coffee consumption at places like Dunkin’ Brands Inc. (NAS:DNKN) and Starbucks Corp. (NAS:SBUX) driving milk use and an increased consumption of creamers.