‘Millions of Americans have court judgments against them,’ says Lauren Saunders, an associate director at the National Consumer Law Center 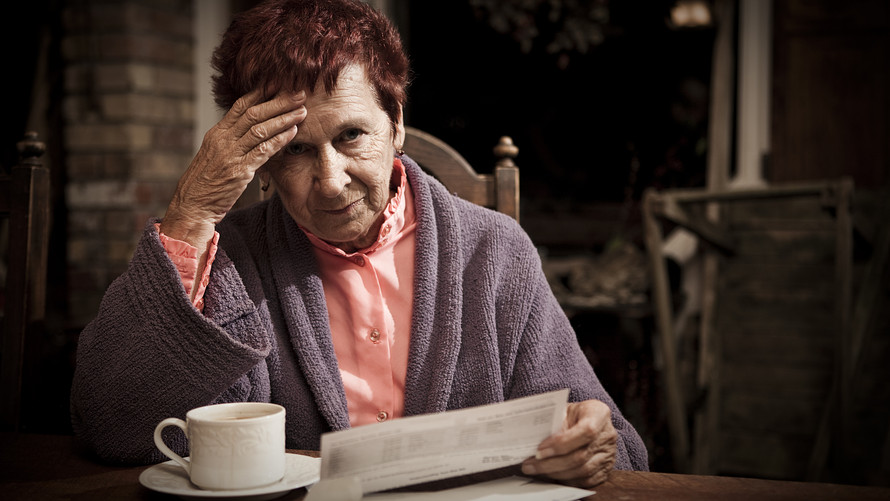 Getty Images
Stimulus checks are a key part of the $2.2 trillion CARES Act.

Stimulus checks are already winding their way to millions of Americans. They’re a key part of the government’s $2.2 trillion CARES Act.

That money can’t come soon enough for the nearly 30 million people who are out of work, and others worried about bills and rent due to the coronavirus pandemic. The Internal Revenue Service is sending $1,200 to individuals with annual adjusted gross income below $75,000 and $2,400 to married couples filing taxes jointly who earn under $150,000, plus $500 per qualifying child.

‘Creditors may view stimulus payments as an opportunity to seize money for amounts owed on outstanding court judgments.’

The payouts — formally dubbed “economic impact payments” — reduce in size above the $75,000 per year/$150,000 per year household income threshold and stop at $99,000 per year for individuals and $198,000 per year for married couples. The money will appear automatically in your bank account if the IRS has your account information on file from previous years’ tax returns.

For those whose information isn’t on file with the IRS, they can submit their details here and here .

However, there’s growing concern among many Americans — especially those who are most in need of the checks and already have bills piling up — that debt collectors will garnish or swipe their checks before they can put the money toward rent, or utility and food bills.

“Creditors may view stimulus payments as an opportunity to seize money for amounts owed on outstanding court judgments. Millions of Americans have court judgments against them,” said Lauren Saunders, an associate director at the National Consumer Law Center in Washington, D.C. where she directs the organization’s federal legislative and regulatory work.

Members of ACA International, the association of credit and collection professionals, said that members continue to work “diligently” to assist consumers in managing unexpected financial challenges. “ACA members are acting with compassion and in compliance with a myriad of consumer protection laws and regulations,” said ACA International CEO Mark Neeb.

“Limiting communication with consumers will cause them to make less informed financial decisions and not have the information needed to receive support for programs like financial assistance, charity care and extended payment programs, which they can learn about through discussions about their financial obligations for legally owed debt,” the organization added in a statement.

Dispatches from a pandemic : Letter from New York: ‘New Yorkers wear colorful homemade masks, while nurses wear garbage bags. ‘When I hear an ambulance, I wonder if there’s a coronavirus patient inside. Are there more 911 calls, or do I notice every distant siren?’

“Banks that are presented with a garnishment order are likely to freeze amounts in the account and give the consumer a short time to prove in court that account funds are exempt from seizure — a daunting prospect at any time, and a near impossibility today when many courts are at least physically closed, people are ordered to stay at home, and attorneys are inaccessible,” Saunders said.

The ACA International, however, disputed that characterization of the process, and said it would not have the knowledge to specifically target stimulus funds. “Only banks and credit unions would know the source and character of deposited funds,” it said, adding that debt collectors would not know the character of funds contained in a consumer’s bank account or the source of those funds.

“Many approaches to minimize such seizures have drawbacks that are better to avoid if payments are not actually at risk of being seized,” Saunders added. “These are complex issues that consumers may not want to make on their own.” She outlined a process whereby people can see what action, if any, they can take.

Every American should, bankruptcy notwithstanding, pay their debts, financial experts say. With an additional 20 million people filing unemployment benefits in recent weeks, however, they may have other food and rent bills that need paying first. With that in mind, here are the 5 best ways to avoid garnishment by creditors:

1. Ask yourself these questions. Saunders says that some consumers are obviously at greater risk than others. Has your bank account been garnished before? Have you been served legal papers relating to a lawsuit that you failed to respond to? Did you ask your bank about any garnishments orders? How long do garnishment orders last in your state?

2. Know your state’s laws. Some state and local governments issued emergency orders at the end of last month in anticipation of the stimulus checks in an effort to stop all or some garnishment orders. They include recent legislation in Washington, D.C., Massachusetts, Texas and Las Vegas, and Saunders said that a preexisting law in Delaware forbids garnishment orders directed to banks in that state.

3. Those receiving benefits have rights. “A special strategy for those at risk of garnishment is available for recipients of Social Security, SSI, Veterans, or certain other federal benefits,” Saunders added. “A U.S. Treasury rule exempts from garnishment an amount in a bank account or direct express card equal to two months of federal benefit payments for that individual.”

4. Avoid garnishment with paper checks. “Until the check is deposited into a consumer’s account, their attorney has some time to determine the risk of a garnishment order” and to determine whether they’re protected under state law, Saunders said. She recommends avoiding garnishment by cashing the checks, and not depositing them into their bank accounts.

5. Redirect your stimulus payment. Direct the stimulus payment into a prepaid card or bank account at a smaller bank or credit union. “Creditors are less likely to serve garnishment orders on smaller institutions,” she added. “Prepaid cards are not exempt from garnishment, but most are issued by smaller institutions that are not on the radar screen of debt collectors.” 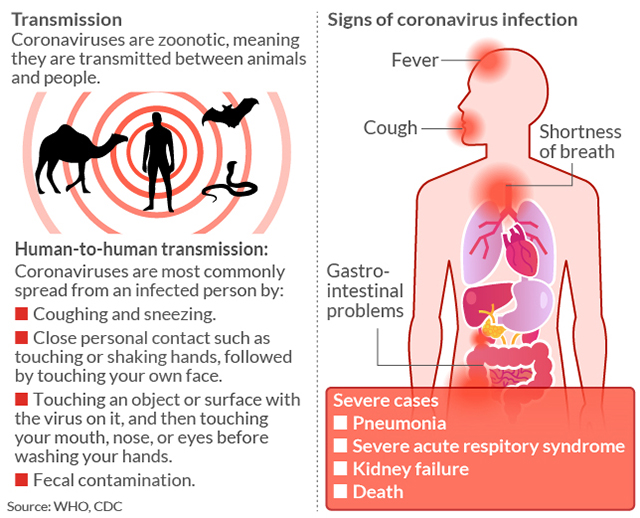