Why 37 million people in the U.S. don’t have dental coverage — and the painful price they pay 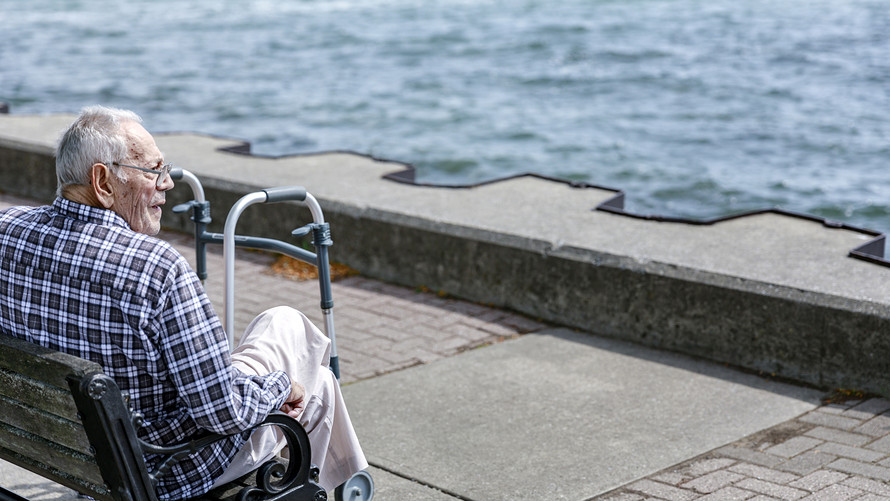 Reuters
The study found that 'as people became older, the use of dental services declined.'

U.S. adults are less likely to visit the dentist around age 80, according to new research. And that trend that could have far-reaching health and economic consequences.

Fewer older people have dental coverage. Around two in three Medicare beneficiaries in the U.S. — equivalent to nearly 37 million people — have no dental coverage, according to a Kaiser Family Foundation analysis.

Cost could be one factor, suggested study co-author Bei Wu, a professor of nursing at New York University. Another theory: For older adults on a fixed income, oral health may compete for priority alongside chronic health conditions or illnesses. Transportation poses another potential barrier, Wu said, as does cognitive function, which can deteriorate with age.

Minorities and foreign-born people were even less likely to seek out care, the research found: The decline in use of dental services was “more evident” among black and Hispanic people than it was among white people, the authors wrote, with the rate of dental visits by white people declining at a slower pace. This gap could be related to access to care, Wu said.

Foreign-born respondents, moreover, were less likely to use dental services (62%) than those born in the U.S. (71%), though these gaps generally closed as they got older, potentially due to acculturation. U.S.-born respondents were older and had a higher average income than their immigrant counterparts, in addition to being more likely to have a college education and health-insurance coverage.

“You may pay less for preventative care. But your benefit will be greater overall,” Wu said.

Dental care poses financial challenges to more people than does any other type of health-care service, regardless of age, insurance type or income, according to a 2016 analysis published in the journal Health Affairs .

Meanwhile, Medicare, which provides insurance for people aged 65 and older, does not cover most dental care, procedures or supplies, according to the U.S. Centers for Medicare & Medicaid Services . That means the traditional benefits don’t cover services like cleanings, dentures or crowns.

19% of beneficiaries who used dental services spent more than $1,000 out-of-pocket on dental care. With half of Medicare beneficiaries living on less than $26,200 per year, this is a significant portion of their incomes.

“Almost one-fifth (19%) of beneficiaries who used dental services spent more than $1,000 out-of-pocket on dental care,” Kaiser found. “With half of Medicare beneficiaries living on less than $26,200 per year, this is a significant portion of their incomes.”

The average U.S. life expectancy in 2017 was 78.6 years, according to the most recent figures available from the Centers for Disease Control and Prevention , while a person’s probability of surviving from birth to age 80 is nearly 58%.

“Older Americans with the poorest oral health tend to be those who are economically disadvantaged, lack insurance, and are members of racial and ethnic minorities. Being disabled, home-bound, or institutionalized (e.g., seniors who live in nursing homes) also increases the risk of poor oral health,” the CDC says .

“Many older Americans do not have dental insurance because they lost their benefits upon retirement and the federal Medicare program does not cover routine dental care.”