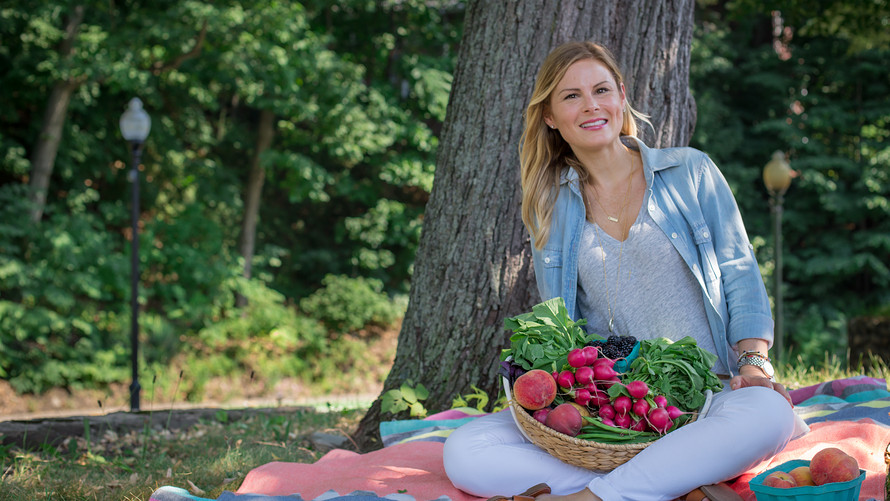 Today, at 44, she’s stable at a healthy weight. She says her relationship with food is completely different. And she’s making bank as a healthy-eating blogger and YouTube /zigman2/quotes/205453964/composite GOOG +0.57%  star.

She has made about 650 videos, and her YouTube /zigman2/quotes/202490156/composite GOOGL +0.10%  channel, “Clean & Delicious, ” just broke one million subscribers. Her views range from 12,000 to 1.3 million per video. Her husband, Beng, taught himself videography and films the videos.

Weight remains a hot-button issue. TV commentator Bill Maher caused a stir when he targeted the U.S. obesity epidemic in a recent episode of his HBO /zigman2/quotes/203165245/composite T +0.21%  show, proposing that in order to make more progress fat-shaming “needs to make a comeback.”