Dire forecast: U.S. economy could tank 4% in the second quarter as nation shuts down to fight coronavirus 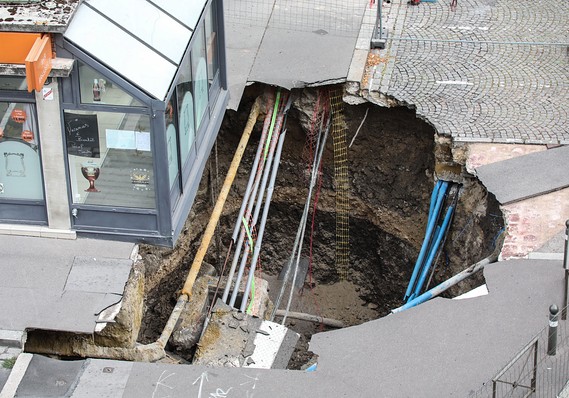 Getty Images
The U.S. economy could crater in the second quarter as large parts of the country shut down to combat the coronavirus.

The U.S. economy could contract by a whopping 4% in the second quarter in light of the European travel ban, the suspension of college and professional sports, a Broadway shutdown in New York and similar restrictive measures to combat the coronavirus epidemic.

That’s the most recent guesswork by Capital Economics. The advisory firm’s dire forecast is based on a rash of major closures involving schools, workplaces, sports leagues and venerated cultural institutions.

“As a result, we now expect GDP to fall by 4% annualized in the second quarter and to stagnate in the third,” wrote Andrew Hunter, senior U.S. economist at Capital Economics.

In short, a likely U.S. recession — though perhaps just a temporary one.

Capital Economics also cut its estimate for gross domestic product in 2020, saying the economy would expand just 0.6% instead of 1.8% as previously forecast.

Capital Economics predicts a rebound in 2021 on the assumption that strict social distancing works to contain the coronavirus epidemic.

“If such measures helped to stem the spread of the virus ... they may reduce the risk of a worse-case scenario, in which one-third of the population become infected resulting in a prolonged recession,” Hunter said.

Many economists have downgraded their growth forecasts for the second quarter and beyond, but the Capital Economics call is the most pessimistic one yet.

U.S. financial markets, for their part, are reflecting the newfound pessimism. The Dow Jones Industrial Average /zigman2/quotes/210598065/realtime DJIA -0.57% tumbled again in Thursday trades, with the Dow falling as much as 2,000 points. The Dow has lost some 8,000 points in the past few weeks.