Discharging student loans in bankruptcy—could it soon get easier?

Change is a-coming: Some recent decisions could serve as a precedent for future bankruptcy cases involving student loans 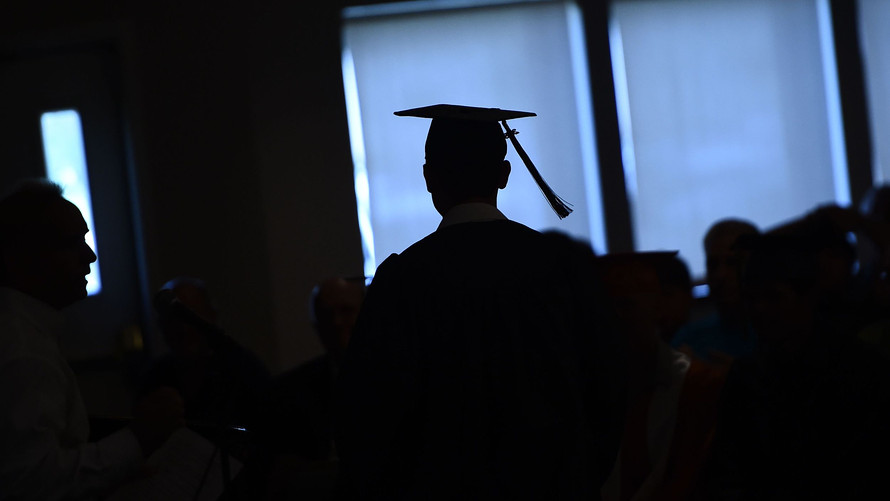 Student loan borrowers who seek to have their debt canceled in bankruptcy — what’s known as discharge — typically find it an expensive process with standards that can be difficult to meet. But recent bankruptcy court rulings and lawmakers’ support of relief for overburdened borrowers may signal a change is coming.

In January, a New York court discharged over $200,000 of student loan debt for one borrower. Then, in August, a federal appeals court ruling eliminated $200,000 for a Colorado couple who held 11 private student loan accounts. And in September, a New York judge ruled to enforce a prior bankruptcy discharge of a borrower’s $400,000 of federal student loans that a servicer had failed to carry out.

These decisions could serve as a precedent for future bankruptcy cases involving student loans, says John Rao, an attorney with the National Consumer Law Center.

“A lot of people, even some of the lawyers who represent consumers, thought for years that you really shouldn’t even try because there’s not a chance you’ll win, but I think everyone is looking at it now with sort of a fresh look,” Rao says.

Courts aren’t the only example of potentially easing standards. The House of Representatives recently took up a bill that would expand bankruptcy relief to more student loan borrowers. And the platform of former Vice President Joe Biden, the Democratic presidential candidate, included a bankruptcy reform proposal to end rules that make it “nearly impossible” to discharge private student loan debt.

A possible reason for a shift toward dismissing these loans in bankruptcy is the student loan debt crisis in the U.S.

Overall student loan debt increased 107% in the past decade, according to data analyzed by the Federal Reserve Bank of St. Louis. Higher education experts say the extra hoops borrowers must jump through to get student loan relief with bankruptcy make discharge more expensive and difficult to achieve than canceling other types of consumer debt.

“To get to those hoops, you usually need more money to pay, and usually the people who are trying to declare bankruptcy on their loans don’t have that money available to them,” says Douglas Webber, associate professor of economics at Temple University.

Why student loan discharge in bankruptcy poses a challenge

Here’s why student loans are so onerous to get rid of in a bankruptcy filing:

It’s cost-prohibitive.  As Webber says, the whole process is expensive for borrowers who can expect to pay several thousand dollars for filing and attorney’s fees.

Bankruptcy courts are notoriously stringent.  After filing for bankruptcy, a second action, an Adversary Proceeding, must be filed to ask the court to find that the debt would prove an “undue hardship” to repay. Then, borrowers have to prove they meet the standards of “undue hardship,” a concept that’s left to bankruptcy judges to interpret.

The undue hardship standard is especially difficult for federal student loan borrowers to prove due to the safety nets offered to those borrowers, such as payment pauses and repayment plans.

To meet the standard, cases typically must pass the “Brunner test,” named for a student who attempted to discharge her student loans in bankruptcy less than a year after earning her master’s degree (she was denied).

The Brunner test is more difficult for federal loan borrowers to meet because of  income-driven repayment , which is available to all federal direct loan holders. This plan helps borrowers keep payments manageable by setting payments at a portion of their income. It could be as low as $0 for those who are unemployed or underemployed (those who earn below 150% of the poverty line).

How to strategize student loan discharge in bankruptcy

You won’t know if your student loans are discharged until the end of bankruptcy proceedings so make sure to pay what you can until then.

You must apply for Chapter 7 or Chapter 13 bankruptcy. Contact a student loan lawyer or bankruptcy attorney with student loan experience — if you can afford to — to find out the best option for you. Otherwise, there are a few free or inexpensive resources available through Legal Services Corporation or  Student Loan Borrower Assistance .

Also see: This man earns $21,000 a year and owes $24,000 in student debt after his college closed. Why wasn’t anyone held accountable?

Once you’ve filed for bankruptcy, you’ll need your attorney to file a written complaint outlining your case through an Adversary Proceeding. The rest is left up to the judge to determine whether you will receive any discharge or not.

What to do if you’re denied a discharge

Bankruptcy isn’t the only option to unburden yourself of loan debt. You could file an appeal or seek an alternative resolution:  settling the debt  for less than you owe. You won’t have the full debt forgiven, but it may be a more achievable option.

Read next: Is grad school worth it?

If bankruptcy or settlement aren’t options for you, enrolling in an income-driven repayment is still the best choice to keep repayment affordable. Private loan borrowers should contact their lender to find out the options available to lower payments.