Launch of Disney+ in investors’ sights as streaming wars rage on 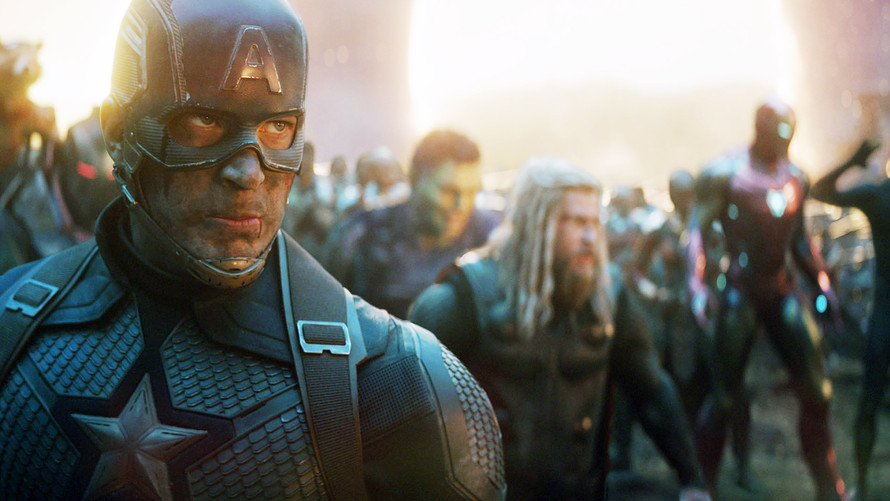 “We’ve spent the last few years completely transforming the Walt Disney Co. to focus the resources and immense creativity across the entire company on delivering an extraordinary direct-to-consumer experience, and we’re excited for the launch of Disney+ on Nov. 12,” Disney Chief Executive Robert Iger said in a statement announcing the results.

Analysts polled by FactSet had expected Disney to report adjusted fiscal fourth-quarter earnings of 94 cents a share on sales of $19.2 billion.

The company’s $6.99-per-month streaming service, Disney+, is scheduled to launch next week, featuring content from Marvel, Pixar, “Star Wars,” National Geographic and more. During a conference call with analysts late Thursday, Iger said he was not too concerned with competing services but he did not disclose pre-sale numbers for Disney+.

The importance of Disney+ was underscored by “an extensive discussion” of it at the start of a conference call with analysts, Forrester Research analyst Jim Nail told MarketWatch in an email message. “Disney+ reinforces how much priority they are putting into the [direct-to-consumer] business,” Nail said. “They are connecting all Disney assets to Disney+, which is a good move to drive subscriptions and a significant investment in giving the service a fast start.”

In August, Disney reported fiscal third-quarter profit and sales that missed Wall Street’s expectations, a disappointment Disney pinned on the integration of its $71 billion acquisition of assets from 21st Century Fox.

Disney had projected that the new business would skim about 35 cents a share off its profit, but it subtracted around 60 cents a share.

Claudia Assis is a San Francisco-based reporter for MarketWatch. Follow her on Twitter @ClaudiaAssisMW. Jon Swartz is a senior reporter for MarketWatch in San Francisco, covering many of the biggest players in tech, including Netflix, Facebook and Google. Jon has covered technology for more than 20 years, and previously worked for Barron's and USA Today. Follow him on Twitter @jswartz.