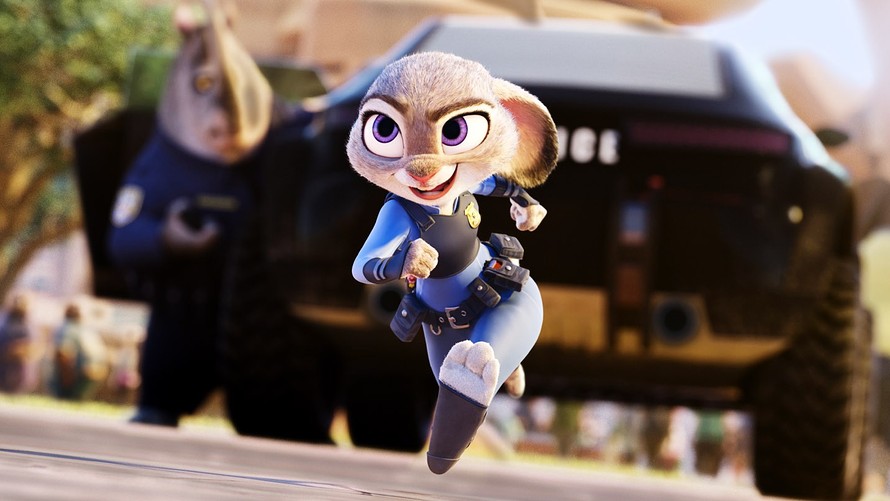 “With ‘Kung Fu Panda 3’ winding down its run, the family marketplace will be wide open for ‘Zootopia’ this weekend,” Garris wrote. 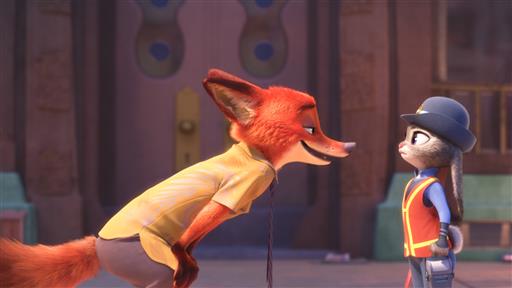 Also opening this weekend is “Whiskey Tango Foxtrot,” from Viacom Inc.-owned   Paramount Pictures. The Tina Fey-led film about a female journalist in war-torn Afghanistan and Pakistan is expected to earn $8.3 million, according to Garris.

“Tina Fey has been a consistent box office draw over the years and is coming off the strong performance of last year’s ‘Sisters,’” he wrote. “There have been a limited amount of wide releases aimed directly at female moviegoers in recent weeks. The void could help ‘Whiskey Tango Foxtrot’ out a bit. 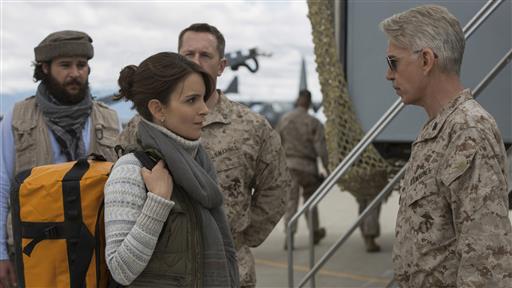 Box Office analysts led by Garris expect the top 10 films from the weekend to garner $142.5 million in box office receipts, a 97% increase compared with $72.3 million during the same weekend last year. That weekend was led by a lackluster $13.3 opening of Sony Picture Entertainment’s /zigman2/quotes/208567357/composite SNE +1.74%  “Chappie.”