Investors watching for tide to turn 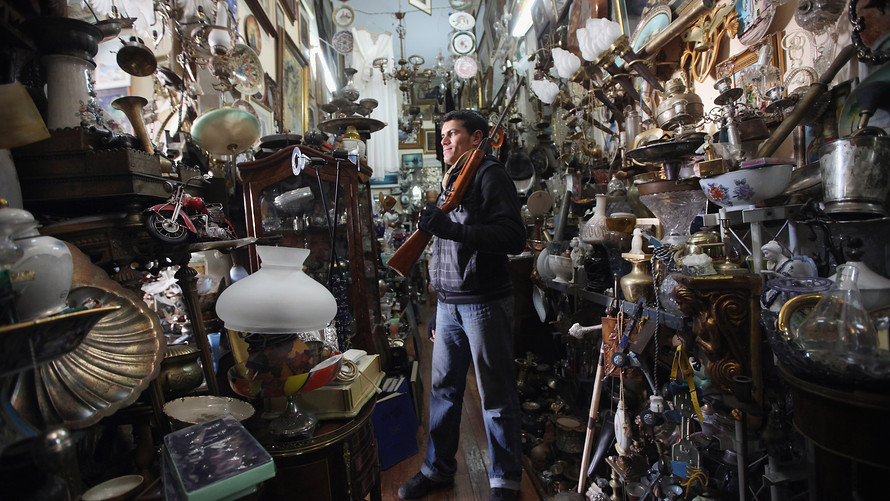 The U.S. junk-bond market may be flashing a new warning that the credit cycle is nearing its end.

About $52.5 billion of corporate bonds issued by U.S. companies with “junk” credit ratings were trading in June at prices below 70 cents on the dollar, the highest amount in six months, according to a J.P. Morgan note earlier this week.

Bonds that trade below par, or face value, can signal concerns about the ability of a borrower, or area of industry, to service its debts. Riskier companies that don’t qualify for top investment-grade ratings are already categorized as high-yield, or junk credits.

J.P. Morgan analysts put together a chart to show the universe of high-yield corporate bonds trading below 70 cents, or at distressed prices, over roughly the past decade.

While distressed bonds in June were just 4.3% of the over $1.2 trillion U.S. junk-bond market, the last time the volume was higher was December.

Back then, U.S. debt and equity markets were reeling from a sharp selloff, which was sparked by fears that the Federal Reserve would keep raising rates, even through the U.S. economy was showing signs of slowing.

The main U.S. stock indexes each set fresh all-time highs on Wednesday ahead of the Fourth of July holiday. The new records followed optimism over a recent U.S. and China cease-fire on additional tariffs to restart trade talks.

But parts of the high-yield market, often considered a canary in the coal mine, might be telegraphing something less optimistic on trade and the U.S. economy than stocks.

Almost half of the sub-$70 high-yield bonds in June were from the energy sector, while telecommunications added another 21% and health care contributed about 12%, according to J.P. Morgan data.

There have been growing concerns about slowing manufacturing in the U.S. and around the potential for sweeping health care reforms if a Democratic candidate ends up seizing the White House from Donald Trump.

Oil prices also have been experiencing hefty declines, and some see the world’s major oil producers poised to draw a line in the sand at $50 per barrel to staunch a drift lower.

“Amid this backdrop, and the degree of uncertainty surrounding the trade war, the markets are reflecting increasing concerns about the cycle,” Mike Terwilliger, a portfolio manager at Resource Alts, told MarketWatch.

But he also sees potential opportunity in the sector, particularly if the cycle is turning and investors reach for U.S. credit assets as a haven.

“Are people going to seek safety in negative-yielding German bunds? No, they are going to flow into U.S. credit markets, which will, in my view, make the next downturn in U.S. credit both shallow and brief,” Terwilliger said.