Diversify? Almost half of Warren Buffett’s Berkshire Hathaway portfolio is now composed of a single stock 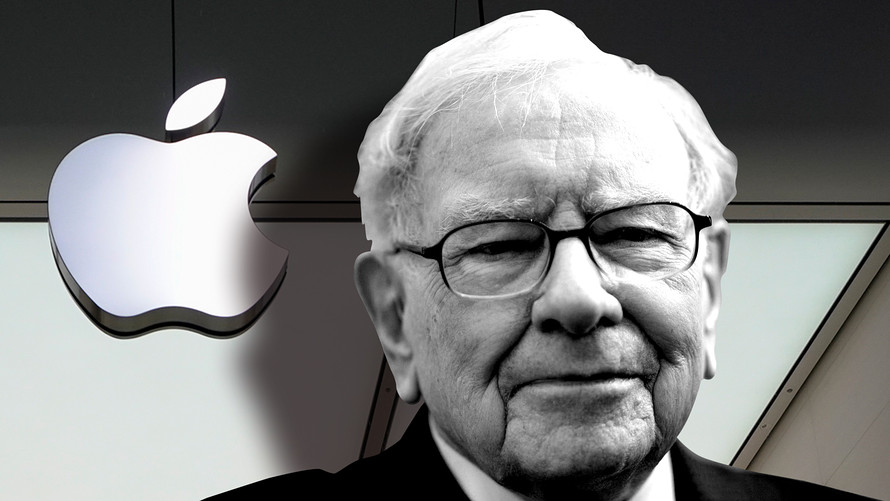 Warren Buffett once said that “diversification is protection against ignorance. It makes little sense if you know what you are doing.” The take-away: Load up on what you know.

Even if it’s a tech stock, apparently.

A recent peek into Buffett’s Berkshire Hathaway (NYS:BRK.A) (NYS:BRK.B) $214 billion portfolio underscores that the Oracle of Omaha is following his own advice, considering how much stock Berkshire has accumulated in Apple (NAS:AAPL) .

Buffett, thanks to Apple’s stellar run, now owns more than $91 billion’s worth of the iPhone maker, which constitutes 43% of the total Berkshire pie, according to figures cited by the Motley Fool . 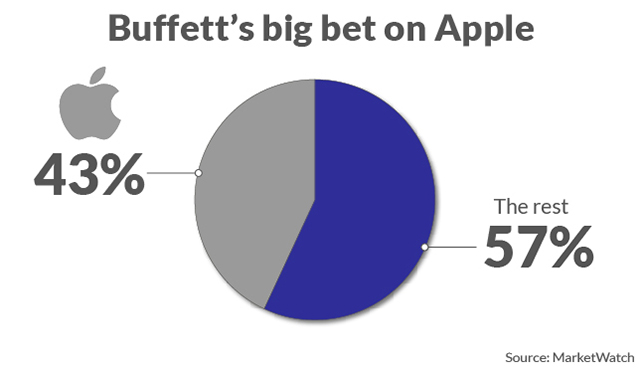 As the report points out, there are 46 securities in the portfolio, and if you added them all together — not including the No. 2 holding, Bank of America (NYS:BAC) — they still don’t equal the Apple stake, which proves just how much the big tech names have paced the stock market of late. 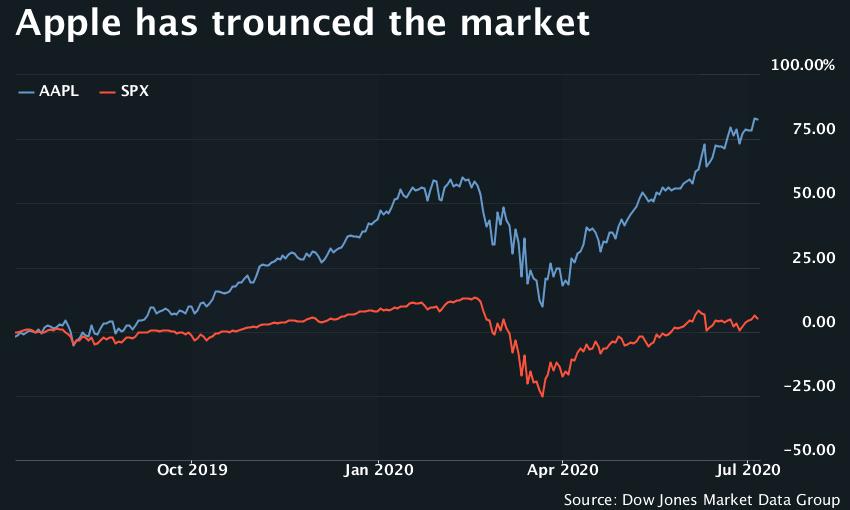 Earlier this year, Buffett explained to CNBC how critical the Cupertino, Calif.–based technology behemoth is to Berkshire’s overall performance. “I don’t think of Apple as a stock. I think of it as our third business,” Buffett said, placing the iPhone maker alongside Berkshire’s wholly owned subsidiaries Geico and BNSF. “It’s probably the best business I know in the world.”