Does America need to be made great again? 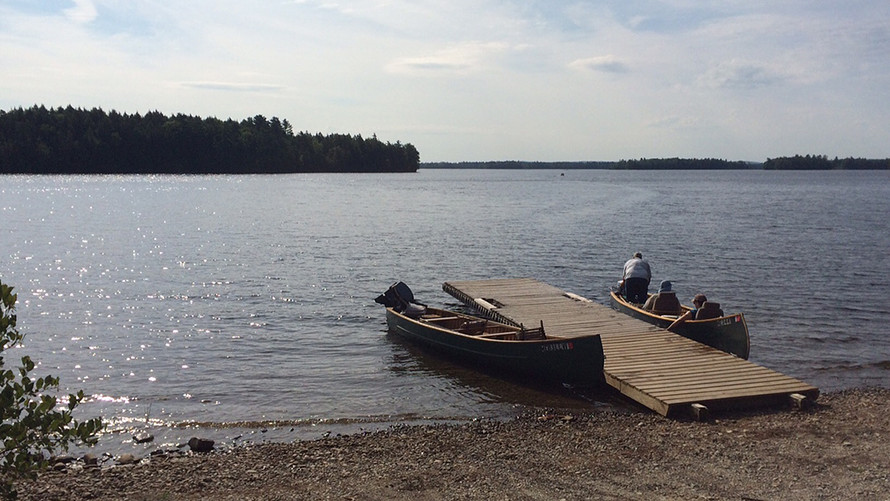 For decades, investor David Kotok has summoned dozens of leading minds in finance, economics and public policy to a rustic camp in rural Maine to meet, fish and talk about the state of the world.

This year, the coming presidential election loomed over “Camp Kotok,” held Aug. 4-8 in Grand Lake Stream . And so MarketWatch asked several participants the same question: Does America need to be made great again?

Most echoed a resounding “no.” But they also shared a view of stiff challenges ahead and wondered how to jump-start U.S. growth while making sure the economic gains from that growth are more equally shared.

They acknowledged the anger coursing through the presidential election, saying Americans rightly feel let down by the institutions that caused — and then only partially cleaned up — the financial crisis. And they worried that the protectionism being discussed as an economic solution is wrongheaded.

“It boils down to one concept: creating a bigger pie,” said Leland Miller, one of the founders of the China Beige Book. “Maybe more of the pie has to go to different people and to more people, but you gotta keep making the pie bigger. In an anti-free-trade world, the pie gets smaller. That’s the real danger.”

Our subjects mostly declined to say how they normally vote but often voiced dismay at the people already in government and those running for president now. “Anybody on any side of the political spectrum would say we lack serious people doing serious work on both sides right now,” said Dave Nadig, director of ETFs at data provider FactSet.

Excerpts from our interviews with four of the investors at Camp Kotok are presented below, edited for clarity.

A longtime Republican on free trade and productivity 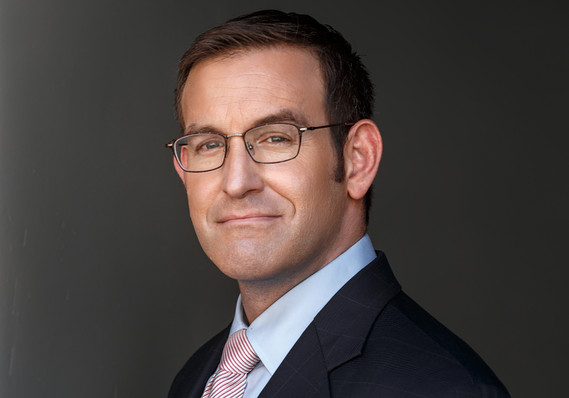 Leland Miller is co-founder and CEO of the China Beige Book , an independent source of economic data on one of the world’s most opaque countries that’s used by people in finance, government and public policy. In his view, the response to the financial crisis has led some to target the wrong problems.

“Immigration is not leading to this,” he said. “Free trade is not the evil thing here, but it’s become an easy thing to capitalize on. The real villain here is productivity and technological change. Yet it’s hard to get mad at a robot.

‘There’s people that feel like they’re perpetual losers and have no way out.’

“This is a long-term trend that has depressed people for a long time — the financial crisis was an inflection point, because people said, ‘Finally, things will change.’ Instead they see a distant central bank printing money, making rich people richer, and yet they’re still losing their jobs. A lot of people are saying, ‘Enough.’

“So what a certain populace — obviously [including] Donald Trump — has capitalized on and recognized is that there’s not just winners and losers in the system right now. There’s people that feel like they’re perpetual losers and have no way out. So he’s capitalized on something that’s real in the system, but he’s promised problematic solutions that won’t solve anything and they’ll make the problem much worse.

“I’m a long-term conservative. I used to say ‘long-term conservative Republican,’ but I look at the state of the party right now, and it’s not something I recognize. The idea of supporting Hillary Clinton has never occurred to me, but at the same time I look at Donald Trump and I see someone who threatens every precept of American conservatism that I’ve ever thought was core.

“We’re entering probably the heyday of the age of entrepreneurship, and people have the opportunity to do things and be innovative and really make a difference in a way that was not the default option 20, 30 years ago. Years ago you worked for a company, [and] you worked there most of your life. Now you try to figure out how you can make the world more productive, how you can make it better. It’s the way things should be going. It’s a lot of fun.

“This is not just what made America great. It’s what’s going to put America into the next century as great, because we support this kind of innovation, R&D, entrepreneurship, and it’s the reason we’re going to stay ahead.”

A market pioneer worries about the legacy of unconventional monetary policy 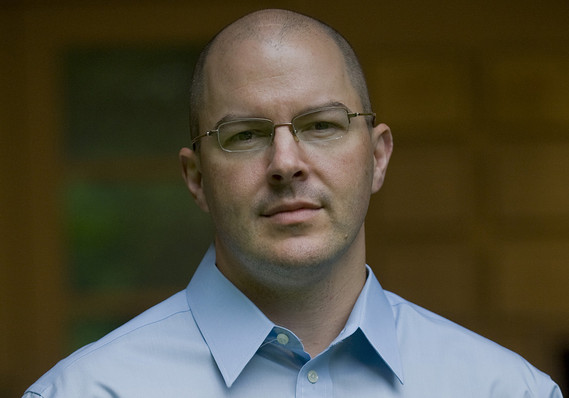 Dave Nadig helped design and market some of the first exchange-traded funds before helping launch ETF.com . He’s now in charge of ETFs at FactSet . He thinks America’s policy makers are in uncharted territory, he said, and it could take a while before they find their way.

“The nature of the last 10 years has been [that] institutions like the federal government [and] the banking system, in order to maintain order, have had to make choices that don’t make a lot of sense to a lot of people.

“You look at the global bailouts. For most people, that probably looks like this ridiculously rigged system where people at the top of the economic food chain had a safety net, yet they can’t afford health insurance, they can’t afford food, they can’t get a job, they haven’t had a raise in a decade in real terms. Those are both true.