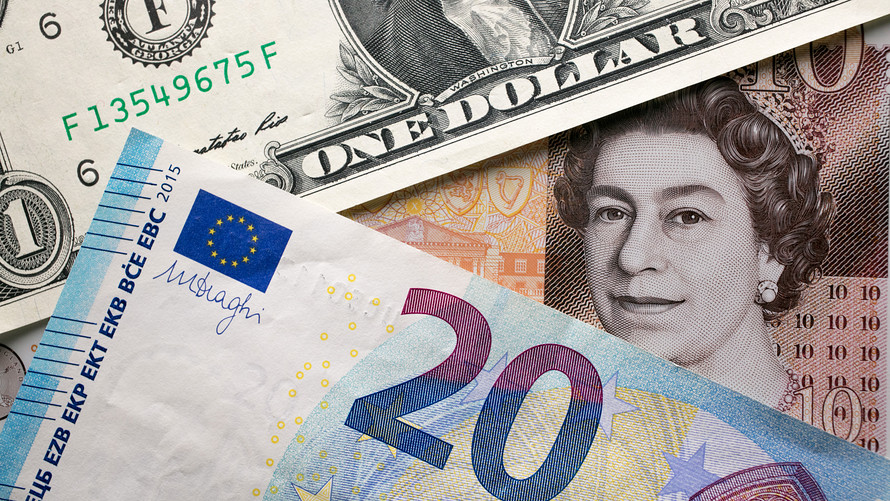 The U.S. dollar weakened Thursday, with a closely watched index turning negative for the week, after New York Fed President John Williams sent ripples through financial markets by arguing that the central bank’s limited room for stimulus calls for quick action when signs of distress emerge.

“When you have only so much stimulus at your disposal, it pays to act quickly to lower rates at the first sign of economic distress,” said Williams, in a speech at a research conference in New York.

The remarks, which were echoed by Fed Vice Chairman Richard Clarida later in the afternoon, were cited for a rally in U.S. Treasurys that sent yields lower, while stocks also gained ground, pushing the S&P 500 /zigman2/quotes/210599714/realtime SPX +1.60%  to a session high amid moderate gains. The Dow Jones Industrial Average /zigman2/quotes/210598065/realtime DJIA +1.34%  trimmed losses but traded nearly unchanged.

Trading in the fed-funds futures market reflected rising expectations that the Fed could move to cut its key lending rate by half a percentage point, rather than the typical quarter-point, when policy makers meet July 30-31. Traders now see a roughly 50% chance of a half-point move.

The dollar’s weakness also comes amid rising speculation the U.S. could follow through on President Donald Trump’s steady stream of complaints about the strength of the dollar relative to major rivals by intervening to weaken the currency.

U.S. Treasury Secretary Steven Mnuchin said earlier Thursday that there was no change in U.S. dollar policy, which has nominally called for a strong currency, “for now,” according to Bloomberg News .

From the archives: Trump is waving adios to the longstanding ‘strong dollar policy’

The dollar weakness allowed a rebound by the euro, which had earlier seen some pressure in the wake of a Bloomberg repor t that European Central Bank officials had begun studying a revamp of their inflation goal and that would allow them to extend monetary stimulus efforts for longer.

The report said ECB staff are studying whether the bank’s current target of “below, but close to, 2%’ remains appropriate in a postcrisis era. Outgoing ECB President Mario Draghi has indicated a preference for a symmetrical approach that would allow inflation to run above target for a time after an extended stretch below target.

“While the ECB failed to confirm the story, the account of last month’s Governing Council meeting noted that ‘should the environment of too low inflation continue to prevail, considerations of a more strategic nature might be warranted.to reinforce the credibility of the ECB’s monetary policy and support the achievement of a sustained adjustment in inflation to its inflation aim,’” noted analysts at Daiwa, in a note. “ So, today’s Bloomberg report, which further raised hopes that the ECB will soon step up its efforts to boost inflation, looked credible.”