Dollar gains for fifth time of past six session 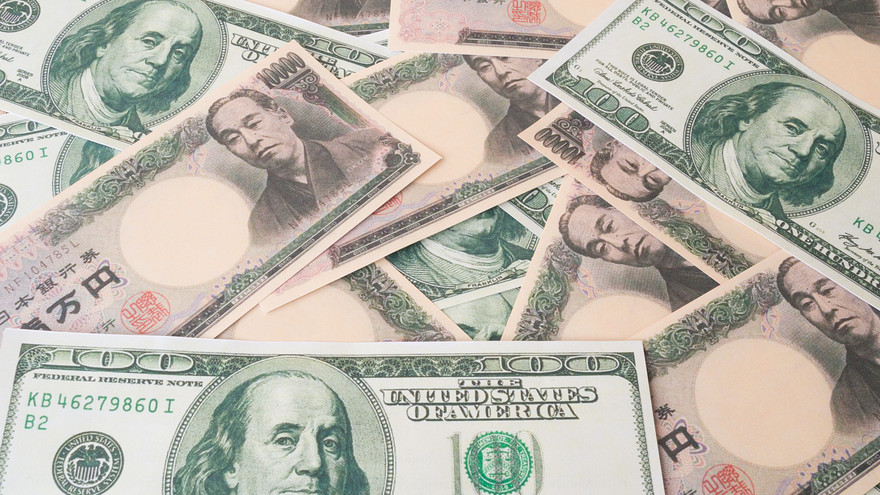 The U.S. dollar rose sharply against its major rivals on Thursday, with the yen hardest hit a day after the Federal Reserve delivered its first interest-rate increase of 2016 and signaled it expects to hike rates in 2017 at a more aggressive pace than anticipated.

The reaction pushed a closely followed U.S. dollar index to its highest levels in more than 13 years, as the currency rose to its highest since February against the yen. The greenback also posted broad gains against the euro and other major rivals.

Fed officials on Wednesday increased the federal-funds rate by a quarter percentage point to between 0.50% and 0.75%, a move consistent with a brightening economic outlook.

The Fed now expects the median fed-funds rate to be 1.4% by the end of 2017, reaching 2.1% at the end of 2018 and 2.9% in 2019. That implies three quarter-percentage-point interest-rate increases in each of the next three years, a faster pace than officials projected in September, when they only saw two rate increases next year.

“As rates rise in one country relative to another, there’s more value in owning assets in that country. That the median Fed official now sees three rate hikes in 2017 rather than two, at a time when peers in other central banks are still very accommodative, that’s certainly going to boost the dollar,” said Brian Daingerfield, a foreign-exchange strategist at RBS.

“Parity isn’t out of the question for sure,” Daingerfield said. “That the euro-dollar will be low is one of our top trades for 2017; we expect it will trade at the low end of a $1-$1.10 range, so parity is absolutely possible.”

Tricky waters: Questions remain about Fed policy. Richard Grace, the global head of currency strategy at the Commonwealth Bank of Australia, said the Fed was navigating its way through some tricky waters. Fed Chairwoman Janet Yellen has acknowledged the potential for stronger GDP growth if big infrastructure spending by the Trump White House occurs, while also acknowledging monetary conditions have tightened in the past month through a higher U.S. dollar and big increases in U.S. bond yields, he said.

“Higher borrowing costs in the U.S. may boost the cost of capital in general considering that the U.S. dollar is the undisputed global reserve currency,” said Ilya Spivak, currency strategist with Daily FX. “This narrative seems to be pushing up yields marketwide, spurring carry-trade demand and weighing on the go-to funding currency.”

“Some of the (Fed) members are taking on board the prospect of more growth-supportive and inflationary fiscal policy next year,” Attrill said.

Still, Yellen has indicated that it is too early to make assumptions about what might happen to the world’s largest economy if the budgetary purse strings in Washington are loosened next year, Attrill added.

Traders said they were also on edge about the potential for increased friction between the Fed and Trump.

Yellen had several opportunities to offer critiques of some of the ideas that have been floated for economic policy but refrained from taking the bait. Still, she emphasized the importance of the Federal Reserve’s independence several times.

The Bank of England on Thursday left its key interest rate at a record low 0.25%, meeting widely held expectations. The central bank also left unchanged the size of its asset purchase program at £435 billion ($543 billion) and its corporate-bond purchase program at £10 billion. All nine members of the rate-setting board voted to stand pat on policy. 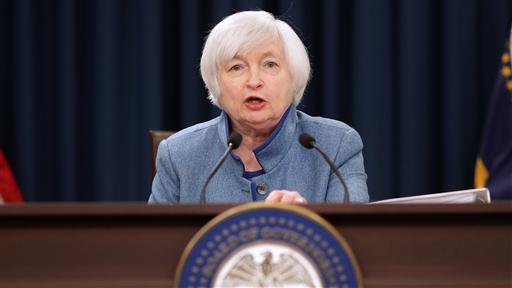 Federal Reserve Chairwoman Janet Yellen explains the decision to raise the federal-funds rate by a quarter percentage point, and the expectation for further increases in 2017. Photo: AP