‘Hockey Night in Canada’ commentator railed against ‘you people’ on Saturday 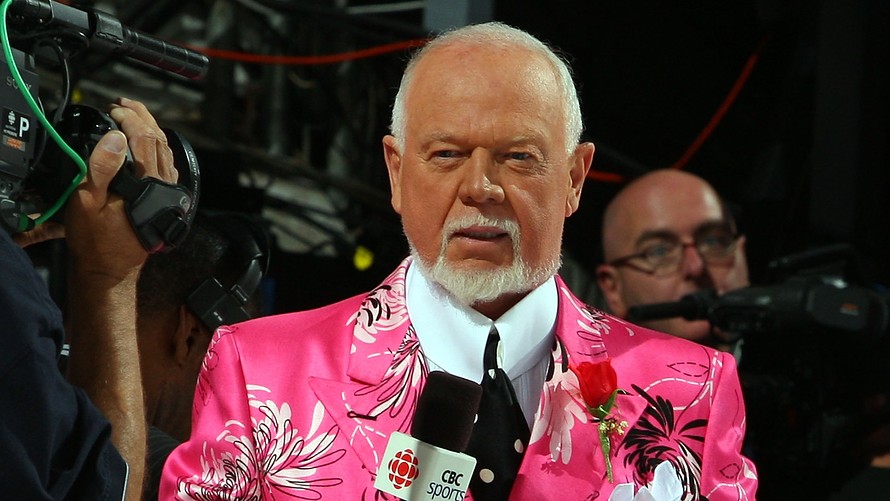 TORONTO — Don Cherry, Canada’s most polarizing, flamboyant and opinionated hockey commentator, was fired Monday for calling immigrants “you people” in a television rant in which he said new immigrants are not honoring the country’s fallen soldiers.

“It has been decided it is the right time for him to immediately step down,” Yabsley said in a statement. “During the broadcast, he made divisive remarks that do not represent our values or what we stand for.”

The tradition of wearing poppies in Canada honors the country’s war dead on Remembrance Day, which was observed Monday.

Cherry has provided commentary following the first intermission of “Hockey Night in Canada” for more than three decades.

Known for his outlandish suits, Cherry often mangled the names of foreign-born players over the years and occasionally weighed in with thoughts on politics.

“Don is synonymous with hockey and has played an integral role in growing the game,” Yabsley said. “We would like to thank Don for his contributions to hockey and sports broadcasting in Canada.”

The National Hockey League said in a statement that Cherry’s remarks were “offensive and contrary to the values we believe in.”

“Don Cherry made remarks that were hurtful, discriminatory, where flat-out wrong,” MacLean said. “I owe you an apology too. That’s the big thing I want to emphasize. I sat there, I did not catch it., I did not respond.”

MacLean didn’t object to Cherry’s remarks Saturday and gave Cherry a thumbs-up during the broadcast.

In his remarks, Cherry complained that in downtown Toronto “nobody wears a poppy” and in small cities they do.

Cherry stood by his remarks after learning he had been fired.

“I know what I said and I meant it. Everybody in Canada should wear a poppy to honor our fallen soldiers,” Cherry told the Toronto Sun newspaper. No explanation was provided for his “you people” comment.