‘I bet you engage and go on online dating’ 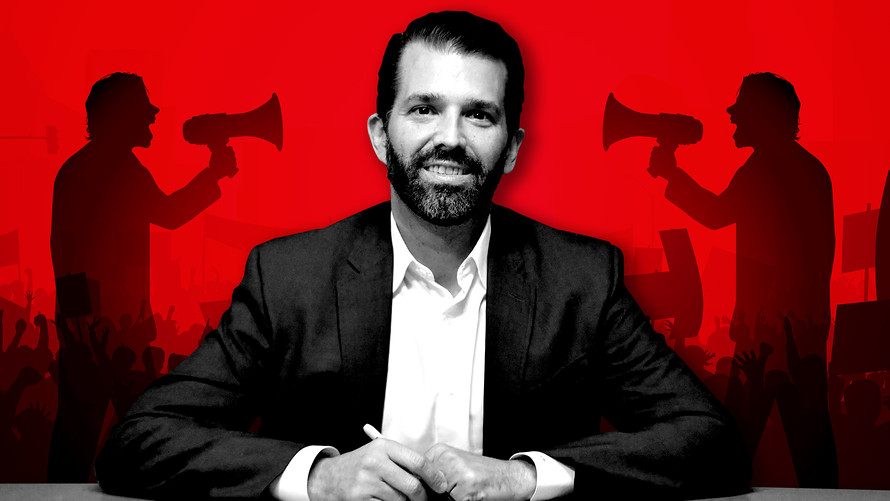 MarketWatch photo illustration/iStockphoto, Getty Images
Donald Trump Jr. has been causing quite a stir on his book tour.

‘Let me tell you something: I bet you engage and go on online dating because you’re impressing no one here to get a date in person.’

That’s Guilfoyle slamming a UCLA crowd on Sunday for an alleged lack of success with the opposite sex. There was no salvaging her appearance at that point.

Really, the event, which was moderated by Turning Point USA founder Charlie Kirk, had gone sideways well before that. 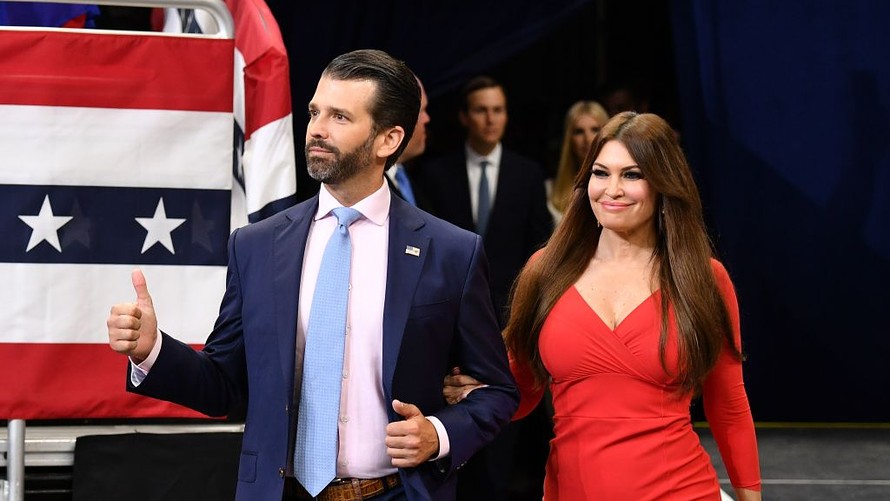 Guilfoyle was on hand with her boyfriend, Donald Trump Jr., to promote his new book, “Triggered: How the Left Thrives on Hate and Wants to Silence Us.”

But here it seemed Trump was the one who was triggered — by a crowd that was, according to the Guardian’s report , made up some of the most ardent supporters of President Trump.

It all began to unravel within 20 minutes, when the audience, dressed in MAGA caps and other pro-Trump attire, was told there would be no question-and-answer session after the presentation.

Trump Jr. tried to explain why he wouldn’t be answering questions.

“The reason oftentimes it doesn’t make sense to do the Q&A is not because we’re not willing to talk about the questions, ’cause we do [sic],” he said. “It’s because people hijack it with nonsense looking to go for some sort of sound bite. You have people spreading nonsense, spreading hate, trying to take over the room.”

But the heckling only grew louder. And that’s when Guilfoyle snapped.

Soon after, the couple left the stage.

Later, a pair of Trump supporters reportedly took credit for shutting down the event, telling the Guardian that the pro-Trump movement has been spoiled by “fake conservatism” and that deep-state operatives are getting in the way of the president’s agenda.

“It was an absolute disaster for them,” they were quoted as having said. “We wanted to ask questions about immigration and about Christianity, but they didn’t want to face those questions.”

Apparently, the couple’s day took a turn for the better when they left UCLA and headed to another event at the Reagan Library.