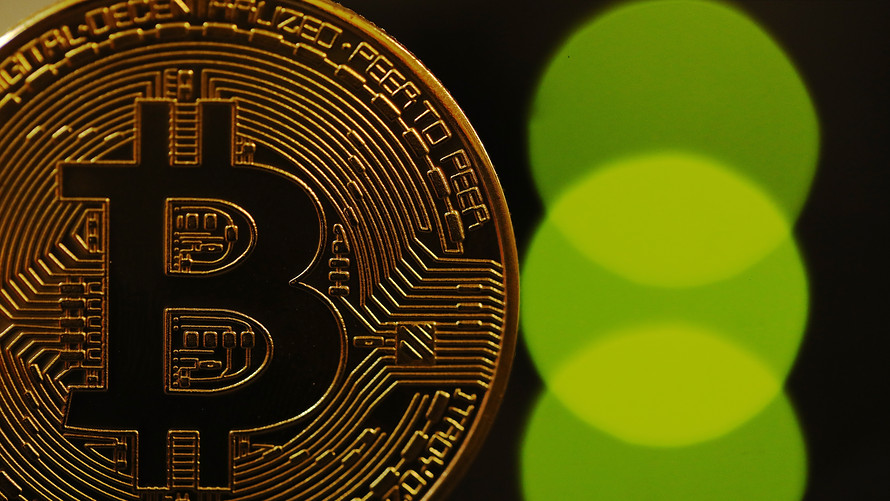 Getty Images
Is bitcoin set for another surge?

If history repeats itself (spoiler: it usually doesn’t), bitcoin could see a huge run in the next two months, according to Cointelegraph analyst Keith Wareing .

As Wareing pointed out , the last time bitcoin saw this kind of bullish action, the price shot up 170% in less than two months.