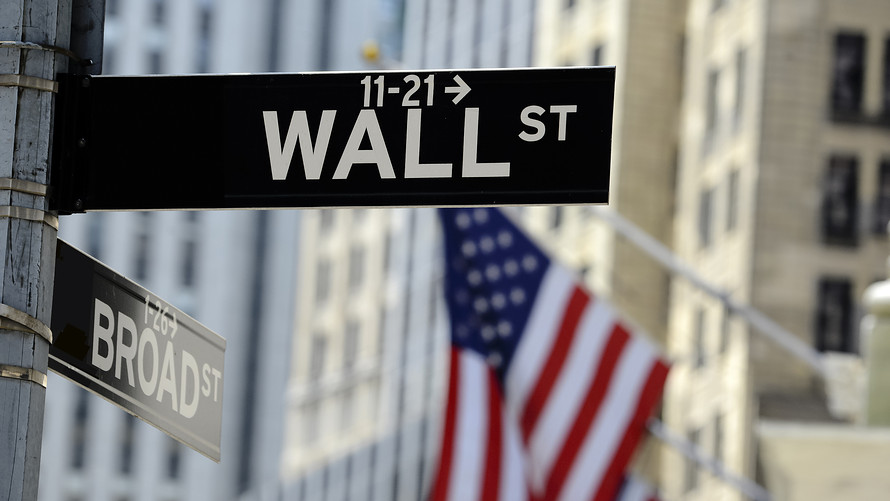 U.S. stocks rose for the first time in three sessions Tuesday, recovering some of their brutal losses seen in the aftermath of the U.K.’s vote to quit the European Union.

The gains come after a brutal, two-day rout in global equities that resulted in months of gains washed away following Britain’s referendum to leave the EU, known as Brexit. Rattled investors feared that Brexit would destabilize the European trading bloc.

“The selloff after Brexit is very similar to a selloff in 2011 when the U.S. credit rating was downgraded. We expect markets to recover just as they did five years ago,” said Doug Cote, chief market strategist at Voya Investment Management.

Cote warned this isn't the end of volatility, however.

“Politics and markets are more intertwined in this crisis than any other crisis and it’s hard to predict which way politics would go,” Cote said.

Despite the change in momentum for equities Tuesday, investors were cautious about the staying power of the early gains given the severity and swiftness of the recent slide, which pushed the Dow and the S&P 500 below their 200-day moving average—a key technical threshold that signals long-term downtrends and uptrends.

“The concern would be that this is just a ‘dead cat bounce’ and traders simply see this as another chance to sell. However, for now the outlook is a little more positive,” said Richard Perry, analyst at Hantec Markets, in a note. 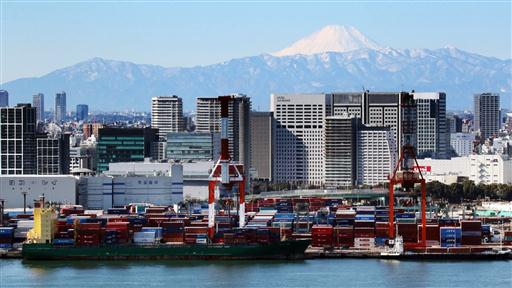 The U.K.'s vote to leave the European Union has sent the yen soaring against the dollar, dealing a heavy blow to Japanese Prime Minister Shinzo Abe's economic policy.

A “dead cat bounce” refers to a brief rebound in stocks after a substantial fall, usually followed by a continuation of the selloff.

Economic news: Market reaction to economic reports was largely muted. The U.S. economy’s annual growth rate in the first quarter was raised again to 1.1% in line with expectations. However, the pace of growth was still one of the weakest performances in the past several years.

U.S. house prices rose 1.1% in April, according to a closely watched price gauge released Tuesday. Meanwhile, U.S. consumer confidence took a step higher in June — although the survey was taken before Britain’s vote to leave the European Union.