Financial markets in the U.S. will be closed on Friday in observance of the Fourth of July holiday 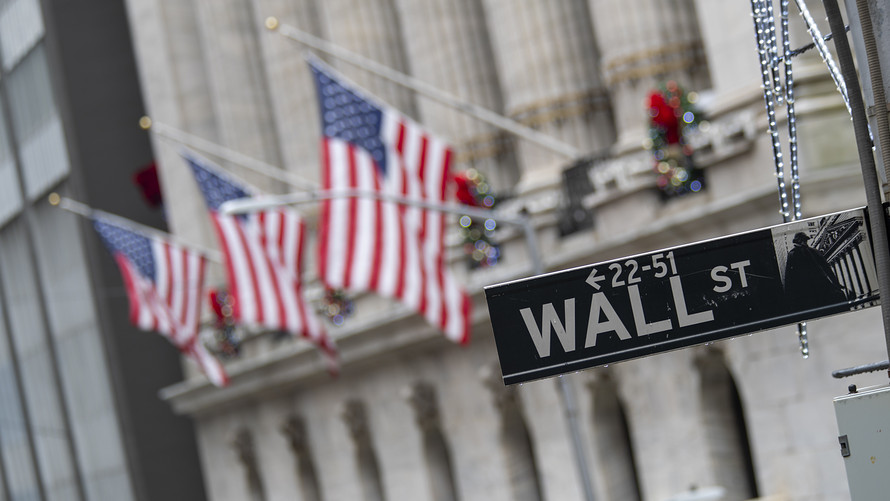 The Dow booked its best one-day gain in about three weeks Monday, partly as upbeat economic data raised hopes, and also as Boeing shares surged. But investors also were watching the persistence of coronavirus in hot spots, including Florida, Texas and California, fueling concerns about the economic outlook.

Financial markets in the U.S. will be closed on Friday in observance of the Fourth of July holiday.

Major U.S. stock indexes finished sharply higher Monday as economic data continued to surprise to the upside, even as several states with surging COVID-19 infections have been forced to reimpose limits on business activities and social gatherings.

Markets scored an early boost after a report showed that pending home sales in May spiked 44.3% compared with April, according to the National Association of Realtors. That beat expectations of a 15% rise. Sales were still 5.1% lower compared against the same time last year.

For owners who plan to use their residential properties as income, however, rents have been falling in many parts of the nation as millions of people remain out of work during the pandemic.

“We still have a lot of work to do, but certainly the economy has recovered faster than expected,” said Brent Schutte, chief investment strategist at Northwestern Mutual Wealth Management Co. in Wisconsin. “The rising case count does raise some issues,” he told MarketWatch, but he also said he thinks “the likelihood of a nationwide lockdowns appears remote.”

An inability to curtail the spread of COVID-19 would prove problematic for economic projections that factor in a sharp, V-shaped rebound, if business activity stalls or more closures are ordered to address the public health crisis.

“From our perspective, the virus surging in the South simply underscores our long-held view that it is the virus, not monetary or fiscal policy, controlling the economy’s recovery,” wrote TS Lombard’s chief U.S. economist Steven Blitz and head of strategy Andrea Cicione, in a client note.