Consumer confidence below forecasts, but still near multiyear high 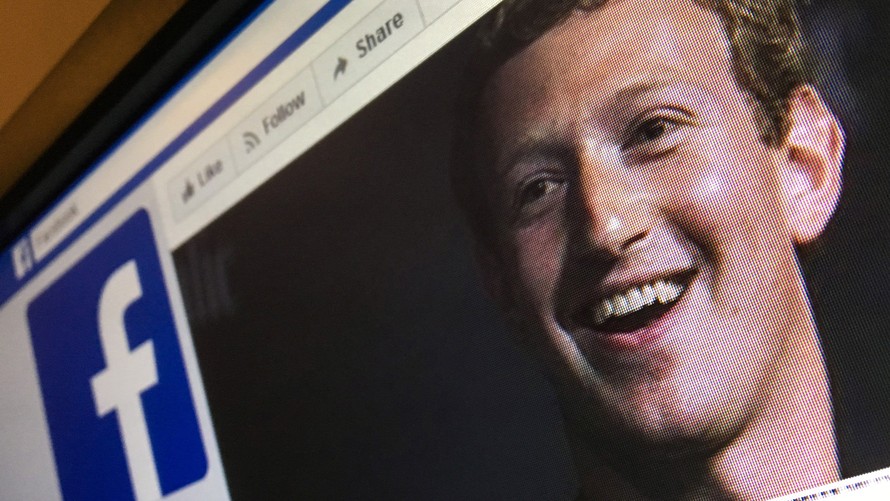 U.S. stocks ended sharply lower Tuesday, as a selloff in the technology sector fueled a rout that wiped out much of Monday’s sizable gains.

Recent weakness has been attributed to concerns over a potential trade war between China and the U.S. as investors assess the likelihood of any protectionist policies and the impact of any retaliatory measures from trading partners.

Fears about a possible trade war have weighed on markets around the world in March, as President Donald Trump threatens tariffs on at least $50 billion of Chinese goods. But such concerns appeared to abate Monday, thanks to reports that Washington and Beijing are negotiating.

Treasury Secretary Steven Mnuchin said Sunday that he’s “cautiously hopeful” that the world’s two biggest economies will reach an agreement to avoid tariffs, and Chinese Premier Li Keqiang said he believes the two countries “both have the intelligence to resolve the issue,” according to an official statement issued late Monday.

“We are seeing a rotation out of high-flying tech stocks, which was overdue, but it’s not clear where the money is shifting to,” said James Meyer, chief investment officer at Tower Bridge Advisors.

Meyer noted that volatility is heightened because of changes in policies.

“Markets don’t handle transitions very well and we are dealing with about four simultaneously. Markets are adjusting to new Fed Chairman Powell at a time when policy is tightening. On the fiscal side we went from no fiscal policy to one very expansionary fiscal stimulus. The country is moving away from global approach to an isolationist and protectionist trade policy. There will be more volatility,” Meyer said.