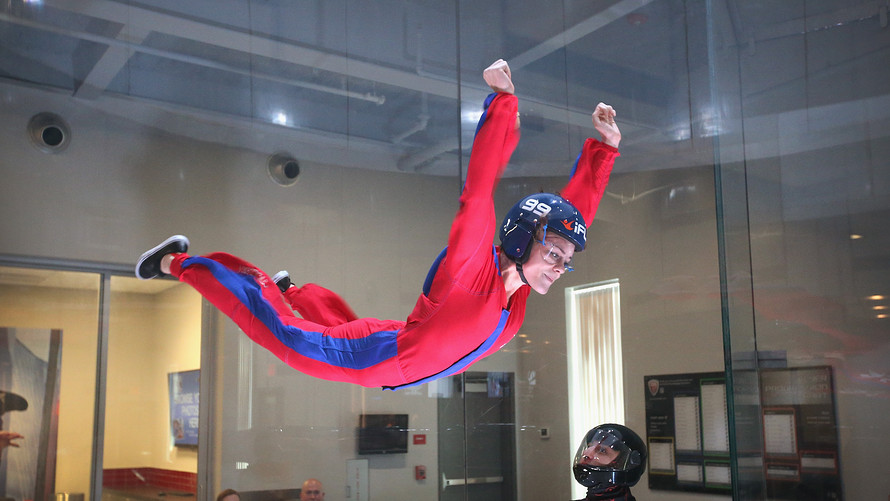 The S&P 500 moved from all-time closing high to correction territory in record speed, as a stock-market selloff attributed to fears that the rapid spread of COVID-19 outside China could produce a global economic shock accelerated on Thursday.

The Dow Jones Industrial Average and Nasdaq Composite also entered contraction territory, defined as a drop of more than 10% from a recent peak, on Thursday.

See: The Dow’s weekly skid would rank within its top 15 in its 124-year history 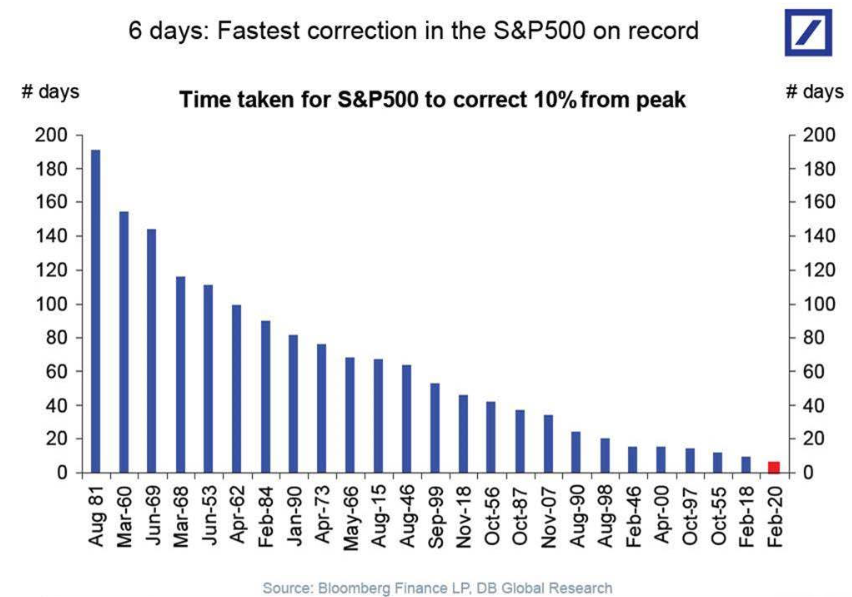 The drop also saw the S&P 500 close well below its 200-day moving average at 3,046.91. A move below the average can trigger chart-inspired selling.