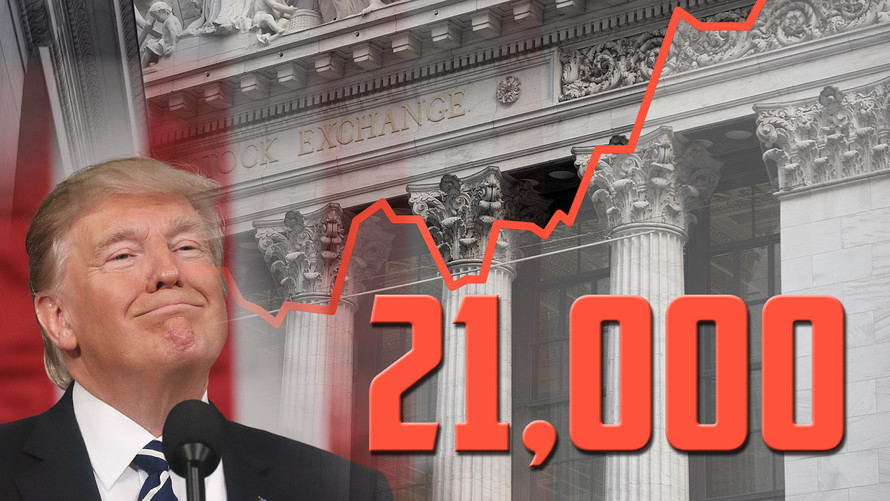 That was fast! The Dow Jones Industrial Average on Wednesday closed above 21,000 for the first time ever, soaring to a psychologically significant level and marking one of its quickest runs to such a milestone.

Equity benchmarks appear to be shaking off the prospect of an interest-rate hike as early as mid-March to touch another key level, on the heels of reignited optimism about the health of the U.S. and global economy and the belief that Trump can bring into reality campaign promises that include boosting fiscal spending and cutting taxes.

Details around those reforms are still scant but investors appeared to be heartened by the tone Trump established during his address in front of joint session of Congress in a State of the Union-style speech late Tuesday .

Check out: How the stock market has reacted to State of the Union speeches

Check out a table of how quickly the Dow has reached previous milestones, with 2017’s 1,000-point jumps in bold.

Check out : The stocks that contributed to the Dow’s 21,000 climb